The River Shannon – on which Limerick is the largest urban confluence – is an immensely important commercial artery, supporting huge amounts of economic activity annually. It is home to Shannon Foynes Port Company (SFPC), which is Ireland’s largest bulk port company and has responsibility for all commercial shipping to six ports on the estuary. 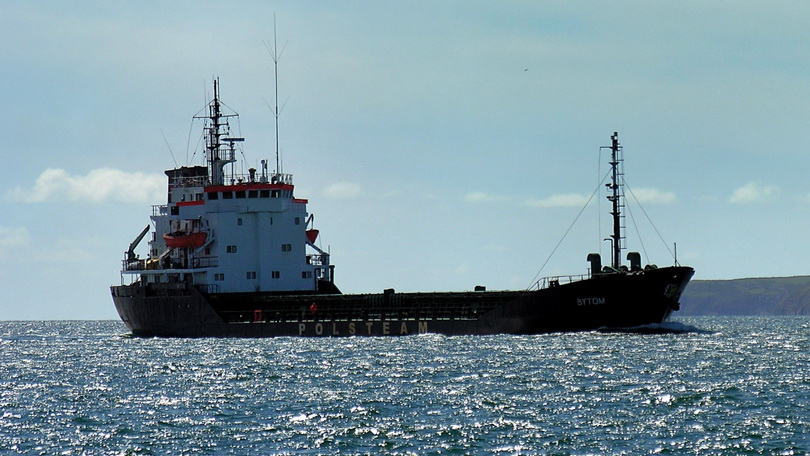 The company’s premier ports are at Foynes and Limerick. SFPC specialises in bulk cargoes, which constitute more than half of the cargoes transiting Irish Ports.

It is currently advancing plans for the implementation of its masterplan Vision 2041, under which €38m was invested in the SFPC port estate in 2015 alone and which is focused on maximising the commercial maritime opportunities afforded by the unequalled naturally occurring deep waters of the Shannon Estuary.

The company’s ambitious plan aims to help transform the estuary into an international economic hub by taking advantage of what are among the deepest and sheltered harbours in Europe & the world. These plans have been underpinned by the Strategic Integrated Framework Plan for the estuary – involving all three (Clare, Kerry and Limerick) local authorities on the estuary – which has zoned an additional 1,200 hectares for port development. 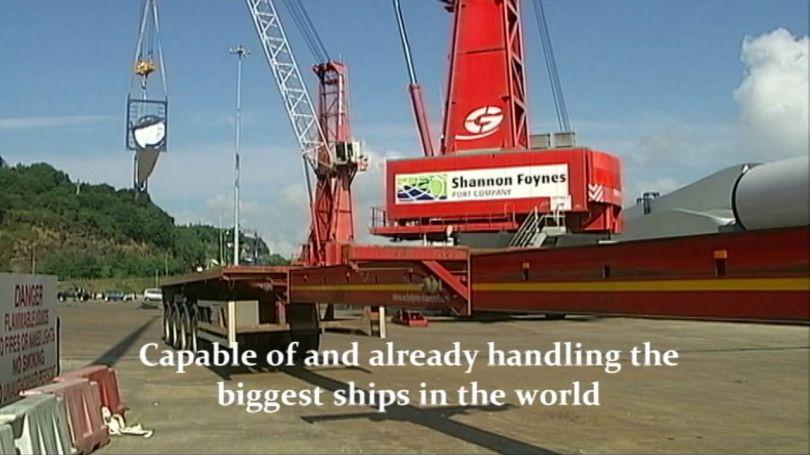