For so many reasons. You’ll join a business community that ranks highly for inward investment. Simply put, you’ll be in great company. You’ll benefit from our fascination with innovation, backed by stakeholder commitment and generous resources. And you’ll operate in an environment that’s dynamic, youthful and brimming with talent.

Your business will prosper here. So invest in Limerick, the city with an Atlantic Edge and a European Embrace. 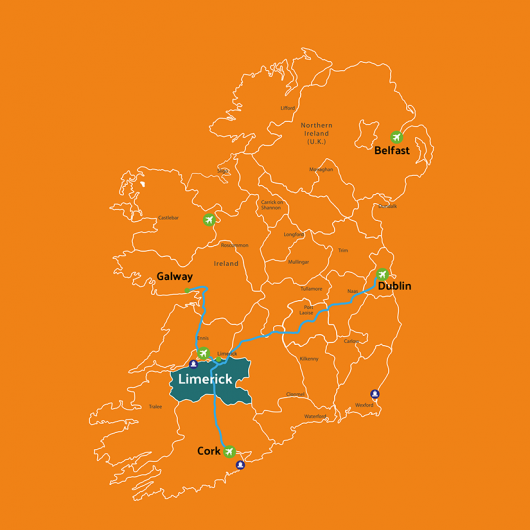 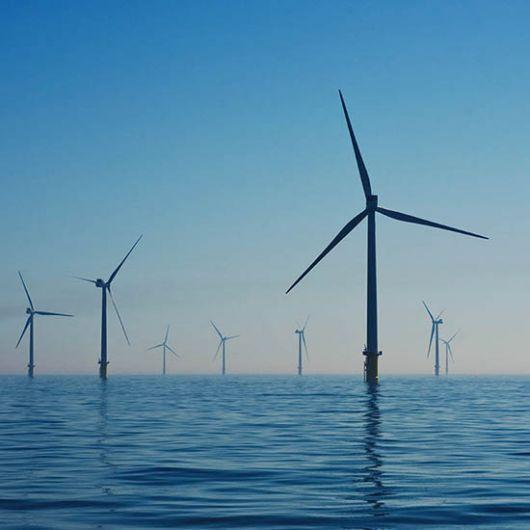 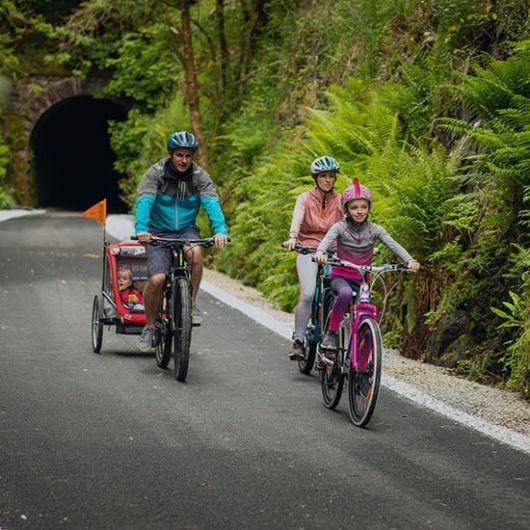 Limerick's pro-business status is reflected by the location in the region of 120 plus of the world’s leading ICT, Life Sciences and financial services companies.

It’s also a city at the vanguard of the digital-green transition - a digital ‘Smart City’ under the European Commission programme; one of just two EU ‘lighthouse’ cities selected for a major climate-change programme focussed on dramatically reducing the carbon footprint of urban areas through technology; and located at the tip of the Shannon Estuary, which is set to become a global renewable energy hub over the coming decades as the almost unrivalled coastal winds are harnessed.

It’s a success that’s also built on a pipeline of talent from our three third level institutions -including two universities. From day-one to now, Limerick has been at the edge of innovation, embracing change and, more often than not, being ahead of it.