Commute times to work are much lower in Limerick than in the rest of Ireland with two-thirds of the working population at work in less than thirty minutes. 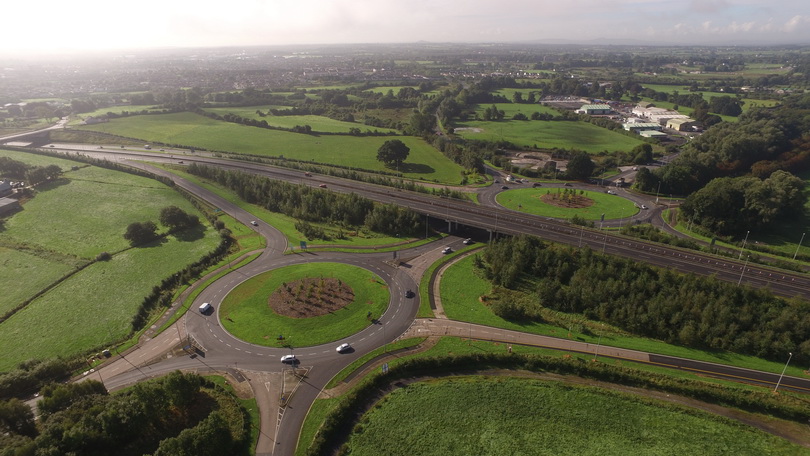 Limerick’s excellent road and rail network reflects the region’s accessibility. Six national roads converge on Limerick city and its environs. Following the opening of the Limerick Tunnel project, all national roads that converge on Limerick city are now connected in a southern bypass of the city. This has allowed for the introduction of more city centre pedestrian friendly measures.

Smarter Travel - Limerick is Ireland’s Smarter Travel Demonstration City with an investment of €9m during the period 2012-2016. Infrastructural works include: a public bike rental scheme; a flagship walkway/cycleway between Limerick City centre and the University of Limerick, and investment in improved transport infrastructure and bus routes.

Bus & Rail - Limerick is served with excellent rail links, with frequent services between Limerick and Dublin and other key urban centres. There are also extensive bus services to Limerick from all parts of Ireland.