Limerick’s economy continues to perform well, positioning itself as an affordable and attractive alternative to Dublin, in spite of challenges on the horizon in the shape of Brexit and a possible international slowdown.

Limerick is a driver of regional employment

Increased investment from public and private companies as well as improved national and global economic conditions have positioned Limerick as the engine of the Mid-West Region.

In the past six years employment in the Mid-West has increased by 12.4%. Meanwhile improving employment opportunities have resulted in a dramatic reduction in the unemployment rate in the Region.

In six years the unemployment rate has fallen by 14.2 percentage points to 5.8% in Q4 2018, and the market is edging closer to full employment. 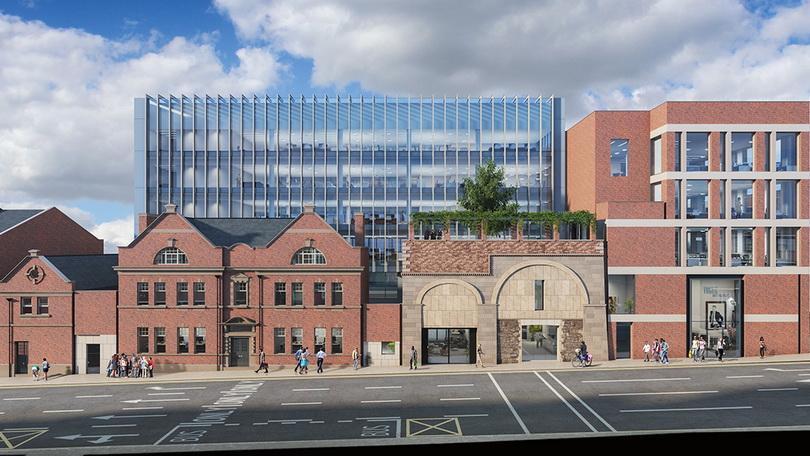 Improvements in the labour market have been fuelled by the decisions of major global employers to locate in Limerick in the last number of years.

Limerick is a county that is focused on diversification, increasing its attractiveness as a destination for indigenous investment, public sector investment and FDI.

Recent investments demonstrate the diversity and range of activity. Such investments have included the opening of Troy Studios (€6.5 million); the proposed International Rugby Experience (€30 million); the announcement of a floating data centre in the docklands (€35 million); and the establishment of premium office and mixed use space at Gardens International (€17.6 million).

The start-up sector is also thriving with 3,984 new company registrations from 2013 to 2018. In the first nine months of 2018 Limerick was the only county in Vision-Net’s Top Five start-up locations in Ireland to record an increase of more than 0.5% — with 632 new company start-ups compared to 549 in the same period 2017.

The growth in Limerick comes against a slowdown in start-ups nationally and adds further weight to Limerick’s improved labour and investment market.

Collaboration between industry and academia is key to continued prosperity 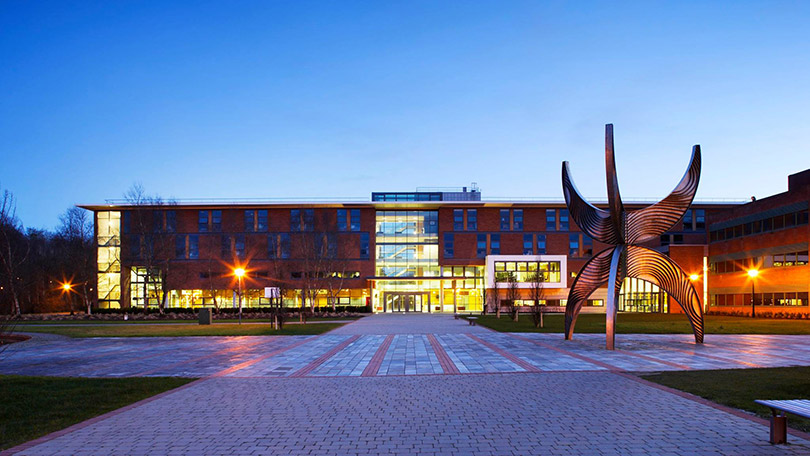 Limerick’s higher education institutions are providing a steady pipeline of graduates, particularly in the STEM subjects, which made up a third of the 3,000 graduates in 2017/18.

University of Limerick’s long-running and pioneering Cooperative Education programme is one of the largest co-op programmes in the EU and sees students undertake relevant work experience as part of their degree.

Such examples of a collaborative approach have proven beneficial to both employers and students, with 75% of industry participants going on to employ UL graduates. 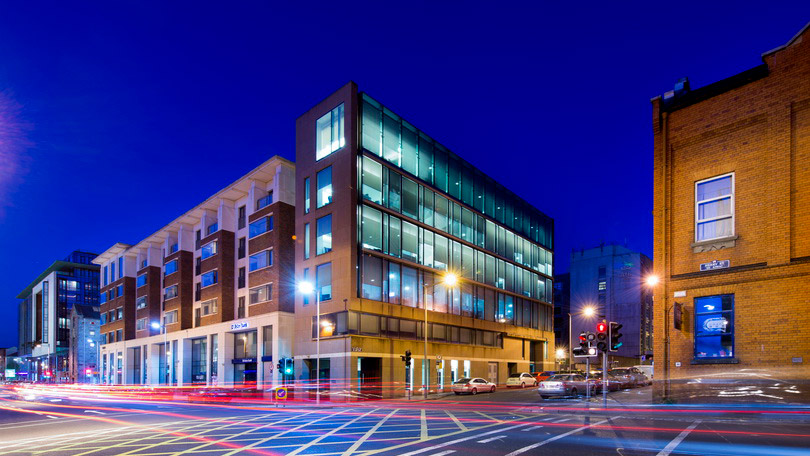 Given the challenges faced nationally with the under supply of housing, the availability and affordability of suitable accommodation for talent will be an important factor for many FDI-backed companies going forward. Reflecting increased demand in Limerick, house prices have increased substantially in recent years.

CSO data indicates that median house prices in the county increased by 51% YoY in December 2018 alone. Similarly, rent levels have increased substantially in the past four years, with YoY growth of 16.6% recorded in Q4 2018 in Limerick City. Average monthly rents in the city now stand at €1,171 and €827 in the county area. These trends confirm that demand for accommodation is high in the city.

According to local estate agents there is not sufficient housing in the city centre to cater for first-time buyers and young families. While supply is low currently, local estate agents identify approximately 15 developments on site in Castletroy, Mungret and Northside.

With a 41.6% cost differential in average rents between Limerick City and County, such disparity could further exacerbate the ‘donut effect’ experienced by Limerick City in recent years, whereby schools, shopping centres and other facilities locate on the outskirts of the city. This increases the challenge of revitalising the city centre.

A total of €9.1 million, including €4.1 million in European Funding, is set to be invested by Limerick City and County Council in the redevelopment of O’Connell Street, the city’s main thoroughfare.

At the end of 2018 a further €6 million in regeneration funding, from the Urban Regeneration and Development Fund (URDF), was allocated to seven key projects in Limerick City.

These funding measures will facilitate revitalisation projects that will improve the quality of life of the communities that live, work and socialise in the city centre

The overall outlook is positive 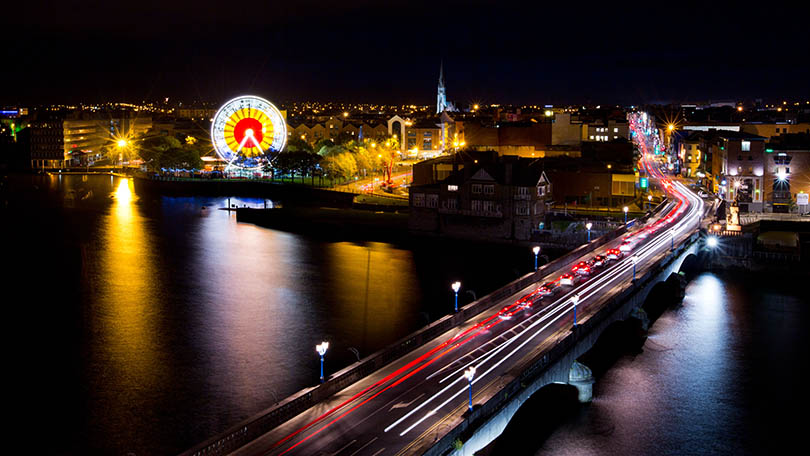 The eagerly awaited development of the Opera Site, University of Limerick’s €8 million investment plan for a city centre campus, and the increasing workforce of global firms will help to improve the city centre and facilitate its resurgence.

In the same vein FDI Intelligence has designated Limerick as ‘One to Watch’, serving as a barometer of attractiveness.

In order to retain Limerick’s well-educated graduates, it is important to focus on the creation of high value jobs across a broad range of sectors.

To take advantage of these opportunities, Limerick needs to continue its diversified approach to jobs and investment, and leverage its highly skilled and educated graduates and workforce to entice further investment into the region.