Limerick City is fast becoming one of the most progressive Irish cities in the field of healthier, more sustainable travel and was awarded the title of Ireland's first Smarter Travel Demonstration City in a national competition funded by the Department of Transport, Tourism and Sport (DTT&S) and co-funded by the European Regional Development Fund (ERDF) under the Southern & Eastern Regional Assembly (SERA) Operational Programme 2007-2013.

The initiative was run between 2012 and 2016 in partnership with University of Limerick. €9 million was awarded for the project which saw a host of infrastructural and behavioural change measures being rolled out in the four project area hubs; Castletroy, Corbally, Southside Regeneration Area and the City Centre. 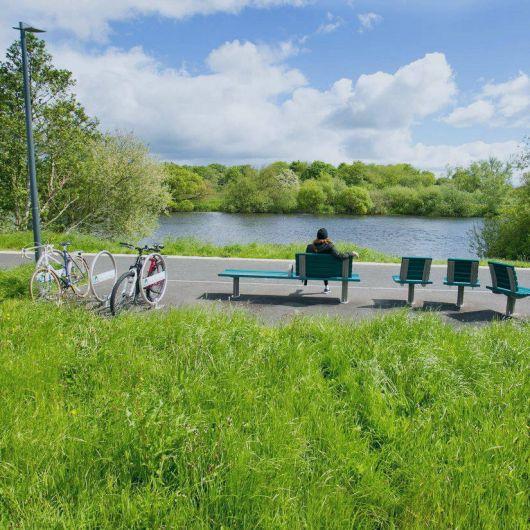 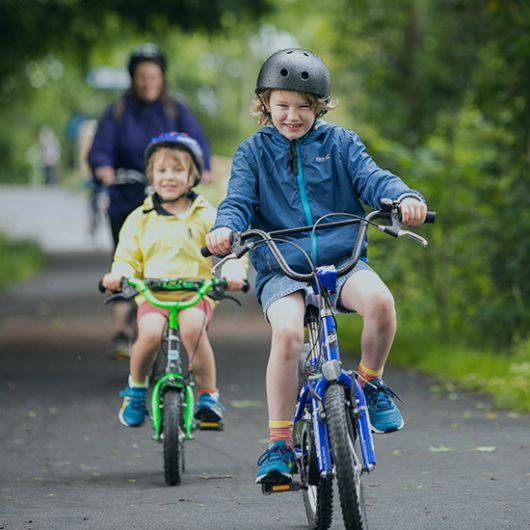 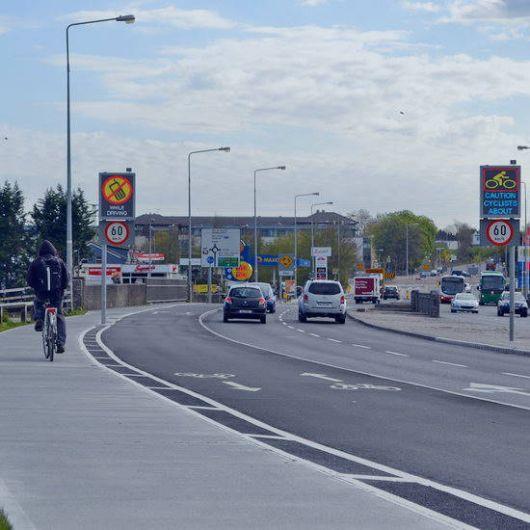 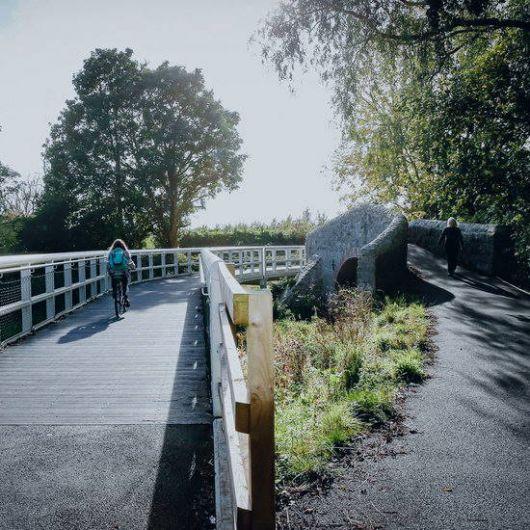 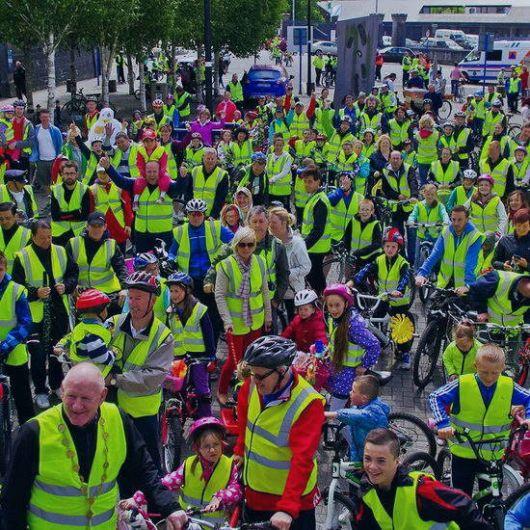 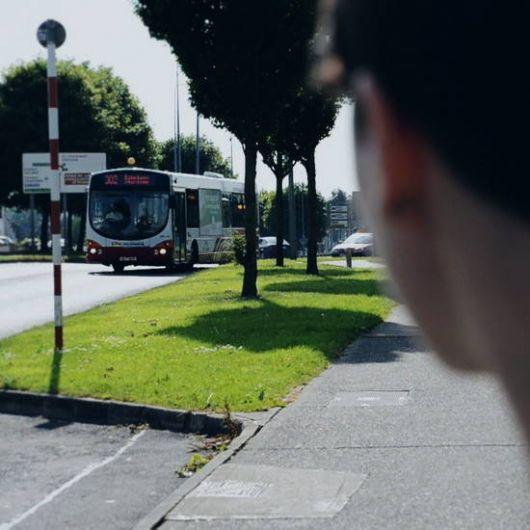 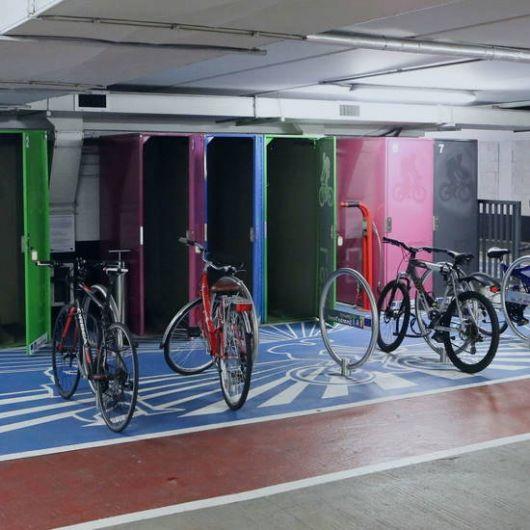 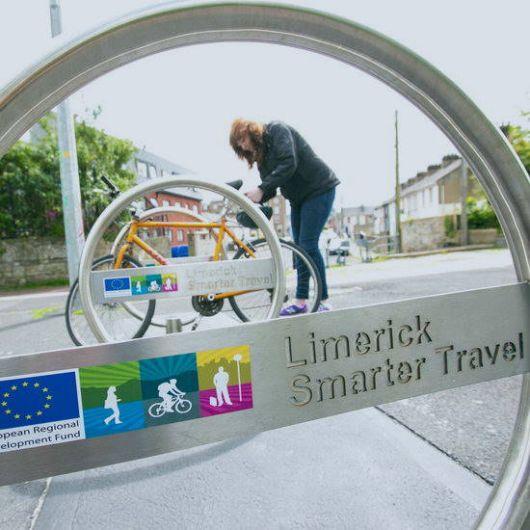 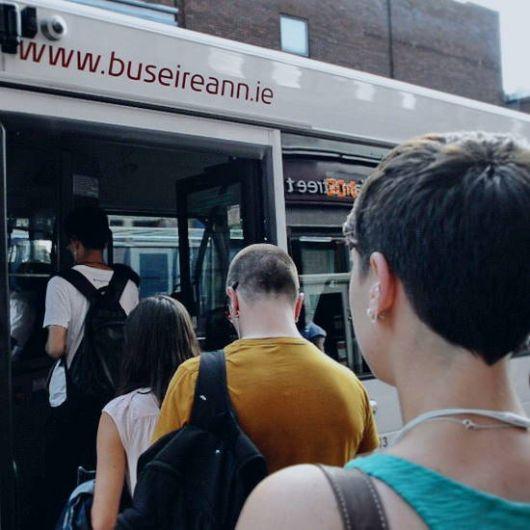