The Mayor of the City and County of Limerick laid down a challenge to tidy towns groups across Limerick with the mission of creating a short video suitable for use on social media of your ‘PLACE’. The video had to be 90 seconds or less and showcase the town or village along with a minimum of five categories in the Tidy Towns competition.

The competition was open to groups who entered Tidy Towns in 2019 and/or 2021.

Following the judging, Patrickswell Tidy Towns have been announced as the winners with Elton Tidy Towns runners-up and Kilteely Tidy Towns finishing in third.

Supported by Limerick City and County Council, our Tidy Towns committees embody Limerick’s great character and personality. A combination of our warmth, energy and civic pride and our determination and collaborative spirit. Our Limerick Edge and Embrace.

The work of Limerick Tidy Towns aims to enrich the physical and social environment of Limerick’s city, towns and villages and involves litter picking; the planting and upkeep of green areas and the delivery of community-driven sustainability and biodiversity enhancement projects throughout city and county. 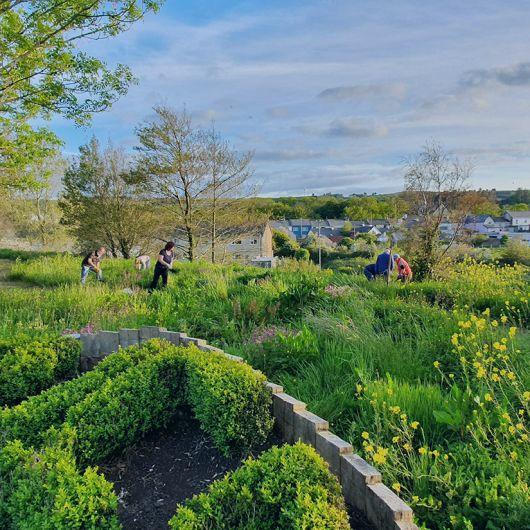 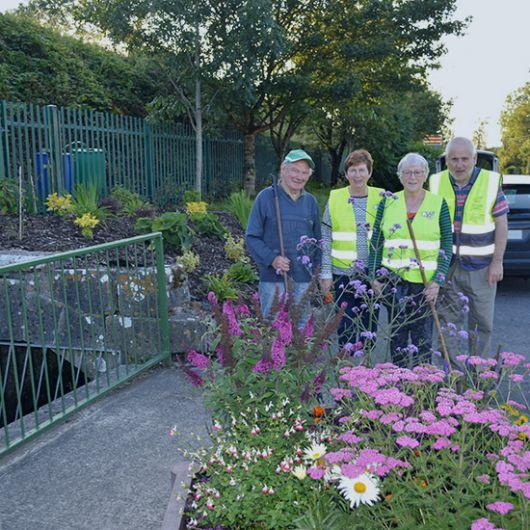 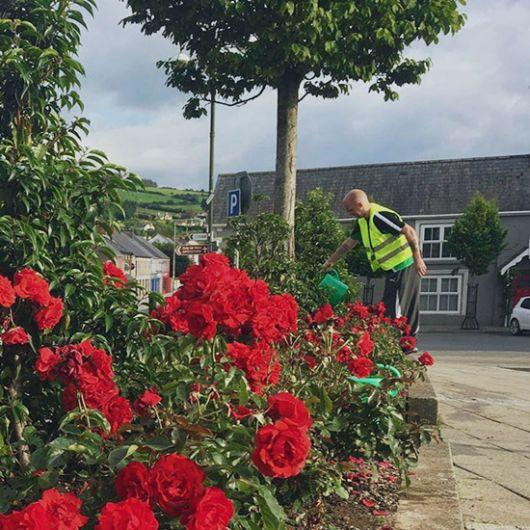 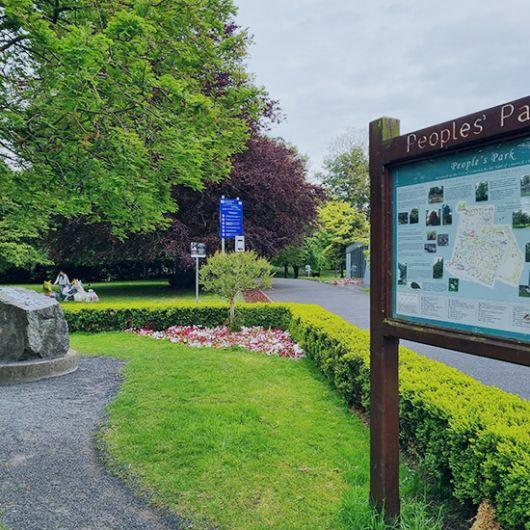 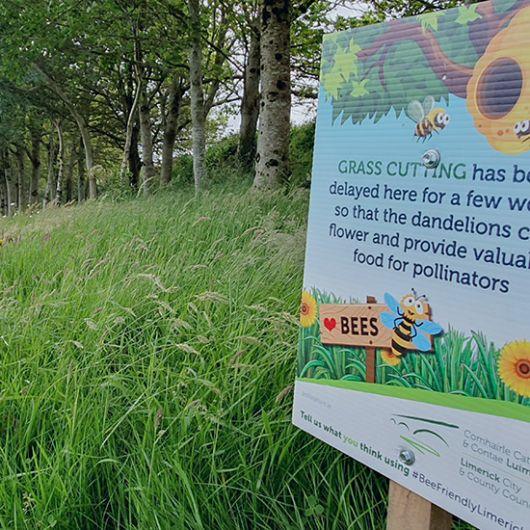