The Shannon Fisheries Archive is an oral history project that details the life experiences of the people and their families who worked along the River Shannon. 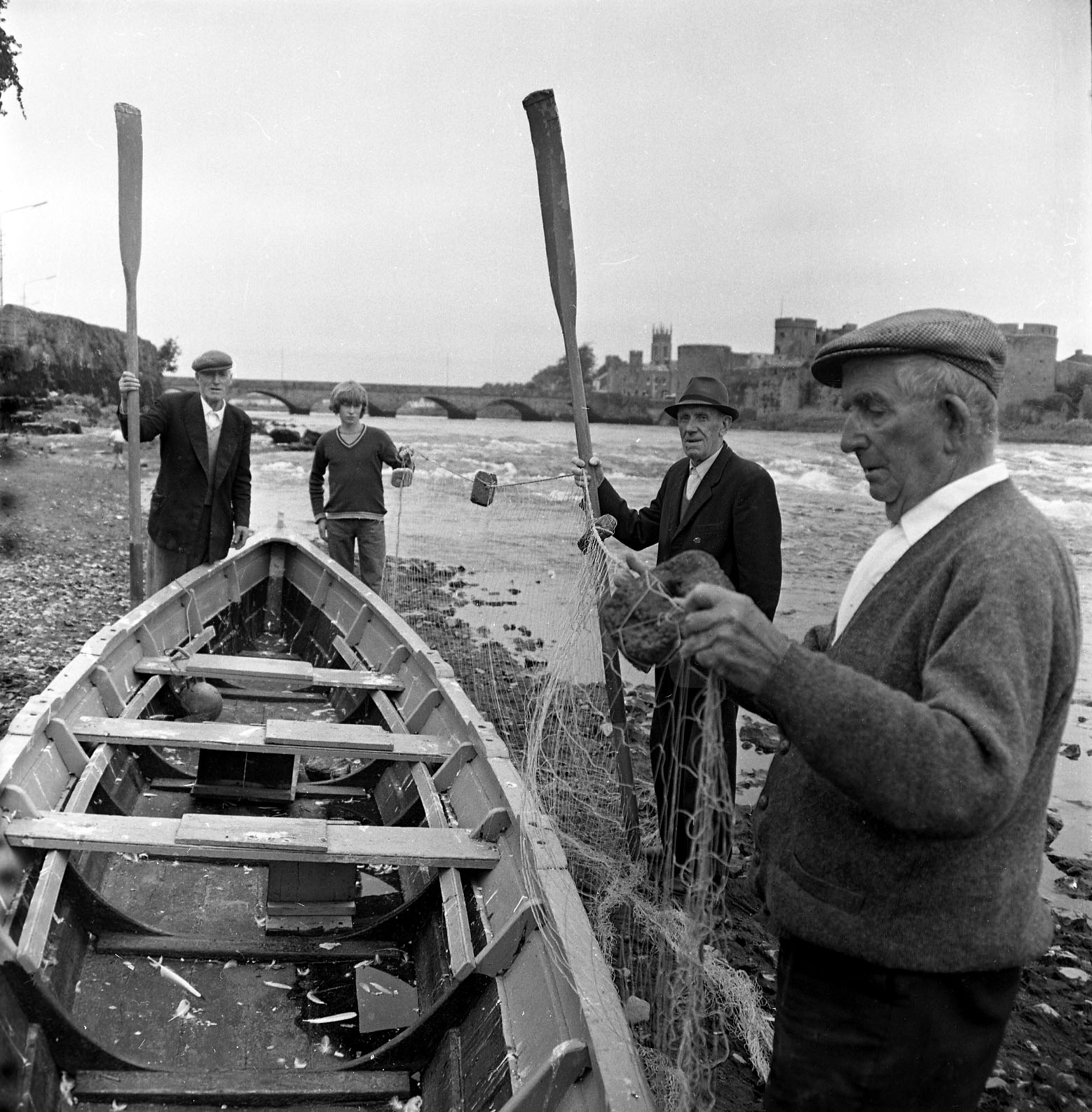 Limerick has a long fishing tradition and a unique relationship with the river Shannon from Doonass down to Scattery Island. The fishing takes place between these junctions mainly traditionally from Doonass to the lax weir in Corbally by the Abbey Fishermen. They lived mainly in the Abbey area of Limerick city, Sheep Street, Gaol Lane and Meat Market lane.

The Strand fishermen who lived near Clancy Strand (formerly North Strand) fished form the city to the Estuary before the development of the Ardnacrusha power station in the 1920’s. After that they joined the Coonagh and Newtown fishermen fishing from Barrington’s pier near the former Cleeves) to Scattery Island. The Strand Fishermen worked seasonally for the salmon season ( mainly from July to September) and worked other jobs in the off season while still fishing for pollock and eels.

The Newtown fishermen living in Newtown Clarina also fished seasonally but during the winter a large proportion of them were reed cutters. They could only cut reeds after the first frost in October. Coonagh fishermen on the Clare side of the Shannon did the same. They fished from Bunrattty and went down river. The Askeaton fishermen didn’t cut reeds but fished further into the estuary and often fished herring and cultivated seaweed.

The groups shared the river for the most part fairly amicably.

Ardnacrusha disrupted this way of life when the Scheme altered the flow of the river. The tail race reduced the volume of water in the original course and when the turbines released flood water vast quantities were allowed to flow through the original channel. This meant the water was moving faster and it also changed the way the fish behaved. Old salmon patterns were disrupted as the salmon chose the fastest stream path and got caught in the turbines and killed meaning they could not reach their spawning beds way upriver. When the fry came down they were caught in the turbines also, so the few that did get through were unlikely to successfully spawn young.

All groups fished with a draft net ( from shore) and a drift net (from a boat).

In 2018, Minister for Culture, Heritage and the Gaeltacht, Josepha Madigan, launched a film on the fisherman, which was produced by the Archives and Limerick Arts Office, as part of the Creative Ireland program. The film can be viewed here 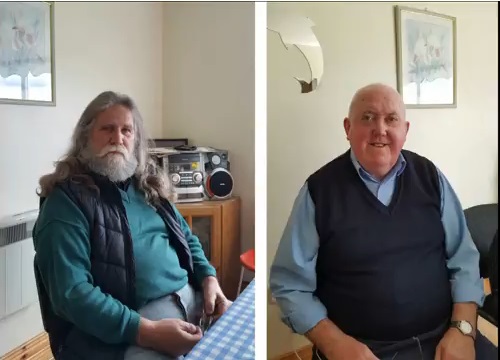 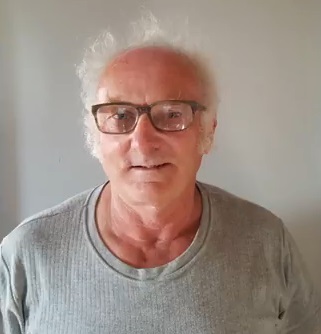 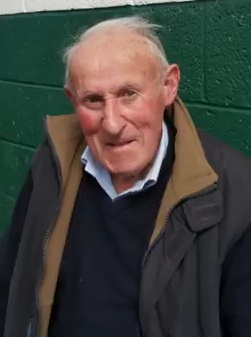 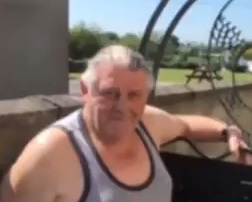 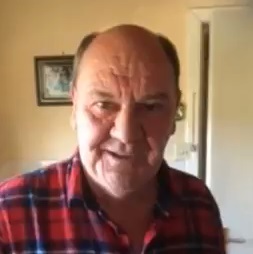 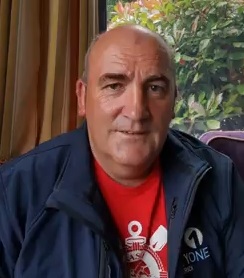 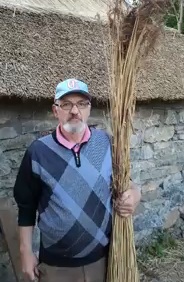 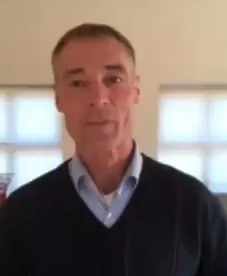 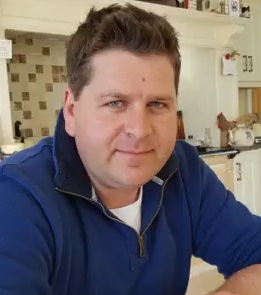 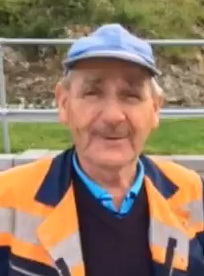 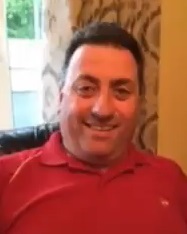 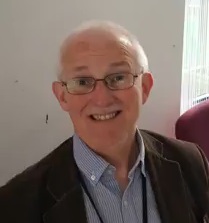 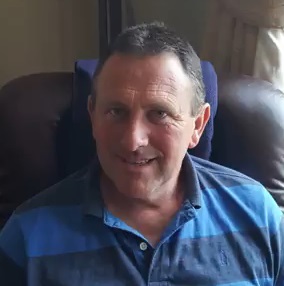 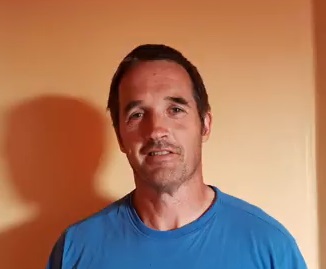 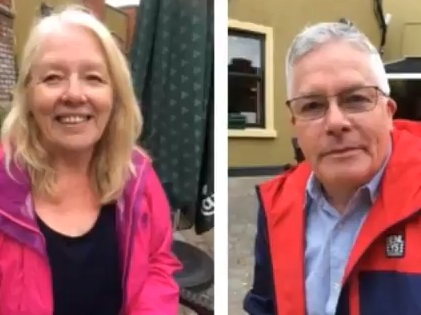 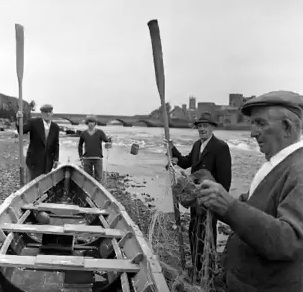 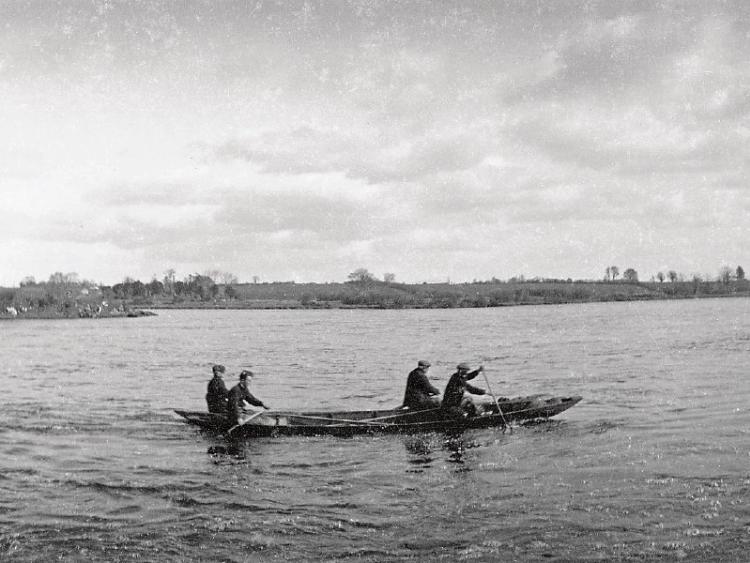