“I am pleased that Government has given its approval to begin drafting the legislation necessary to establish the office of directly elected mayor in Limerick and to hold a mayoral election in Limerick later this year, if the public health situation allows”, said Minister Burke. “This important decision brings us another step closer to the people of Limerick being able to elect their own mayor”, added the Minister.

At its meeting today (Tuesday, 20 April), the Government signed off on the General Scheme of a Bill which will provide for the establishment of the office of mayor, mayoral functions, and the governance structures underpinning that office. It sets out an electoral code to hold mayoral elections in Limerick and provides for the holding of plebiscites on the issue in other jurisdictions in 2024, if desired.

Minister Burke said: “I welcome the fact that Government also approved my proposals to include a number of specific new functions and responsibilities in the legislation, including provisions requiring the mayor to lead a local board to advance the implementation of Project Ireland 2040 in the Limerick city region and convene a rural board to examine all aspects of rural life in Limerick, as well as permitting the mayor to convene stakeholders on matters affecting Limerick. Provisions setting out a detailed mechanism for the removal of the mayor are also included.”

These new functions and responsibilities were among the recommendations of the Implementation Advisory Group (IAG) for the Directly Elected Mayor for Limerick in its Report published on 26 January. It has been possible to progress those specific proposals at this stage.

The Minister also stated, “The Government has agreed that consultations between Departments should continue to consider the assignment of further responsibilities and functions to the mayor of Limerick, including greater financial autonomy, as were identified in the IAG Report. I would anticipate returning to Government with additional proposals in this regard at a later date.”

“While the drafting of the legislation progresses in the coming months, I will forward the General Scheme of the Bill to the Oireachtas so that pre-legislative scrutiny can begin at the earliest opportunity. I look forward to engagement with the Joint Oireachtas Committee for Housing, Local Government and Heritage on this proposed legislation in the coming weeks,” said the Minister. 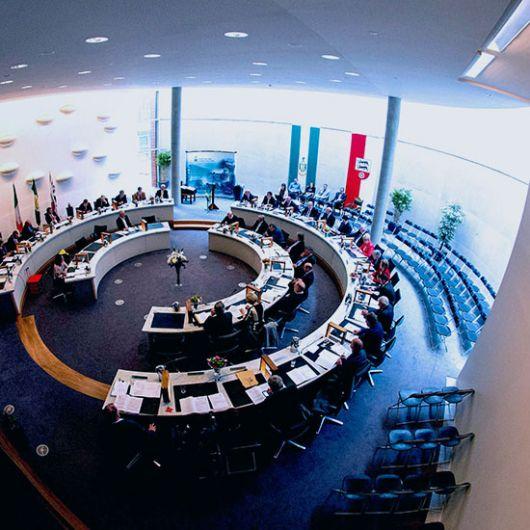