Limerick City and County Council has committed in the Limerick Digital Strategy Programme 4 to provide the necessary supports and co-ordination for the implementation of the National Broadband Plan in Limerick. 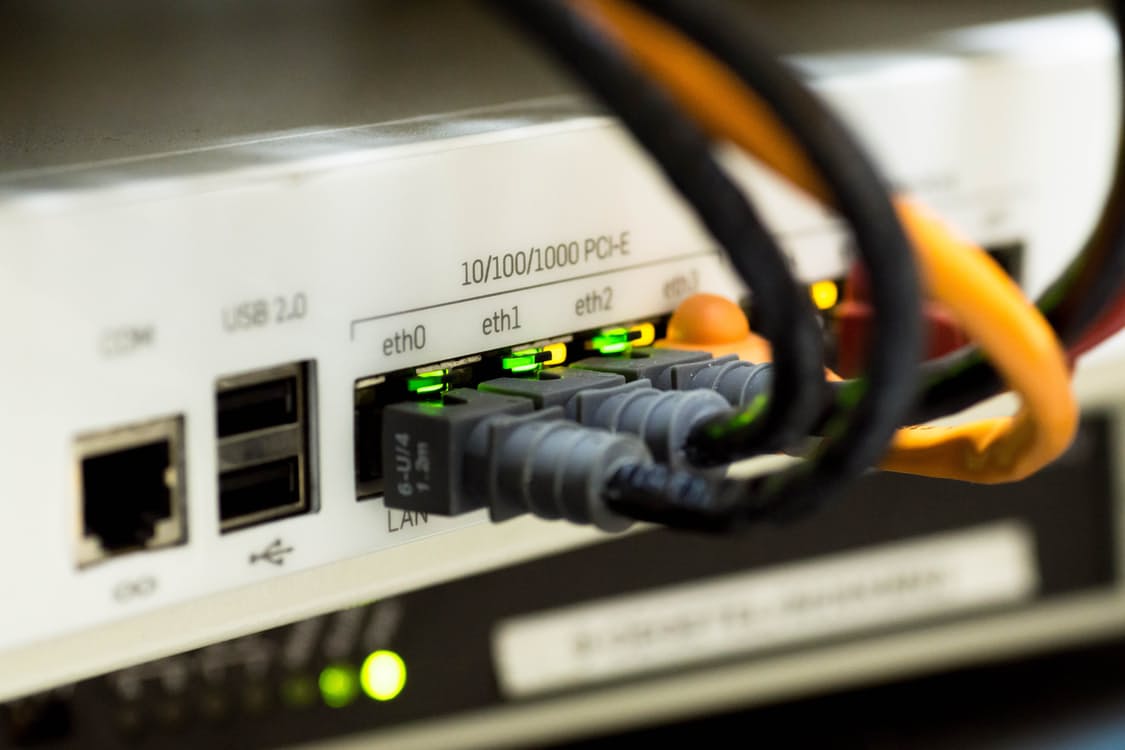 An €86m investment by the Government of Ireland will see almost 22,000 properties in the city and county provided with high-speed broadband over the next 5 to 7 years under a contract signed with National Broadband Ireland (NBI).

The progress to date includes:

The Broadband Officer can be contacted by email at broadband@limerick.ie

Limerick City and County Council will continue to work with the State to enable public WiFi hot spots at the following Broadband Connection Points:

In Q1 2020 NBI Ireland started to survey the city and county to develop a network design, with installations expected to commence in Q3/Q4 2020 and continue into 2021.

The Broadband Officer in the Digital Services Department has the responsibility for the co-ordination in Limerick City and County Council of the necessary supports for the rollout of the National Broadband Plan.

The Broadband Officer can be contacted by email at broadband@limerick.ie.