The telecommunications sector is a key contributor to Ireland’s economy and will continue to play a very important role in enabling businesses to grow, and in improving the day to day lives of individuals and families right across the country. 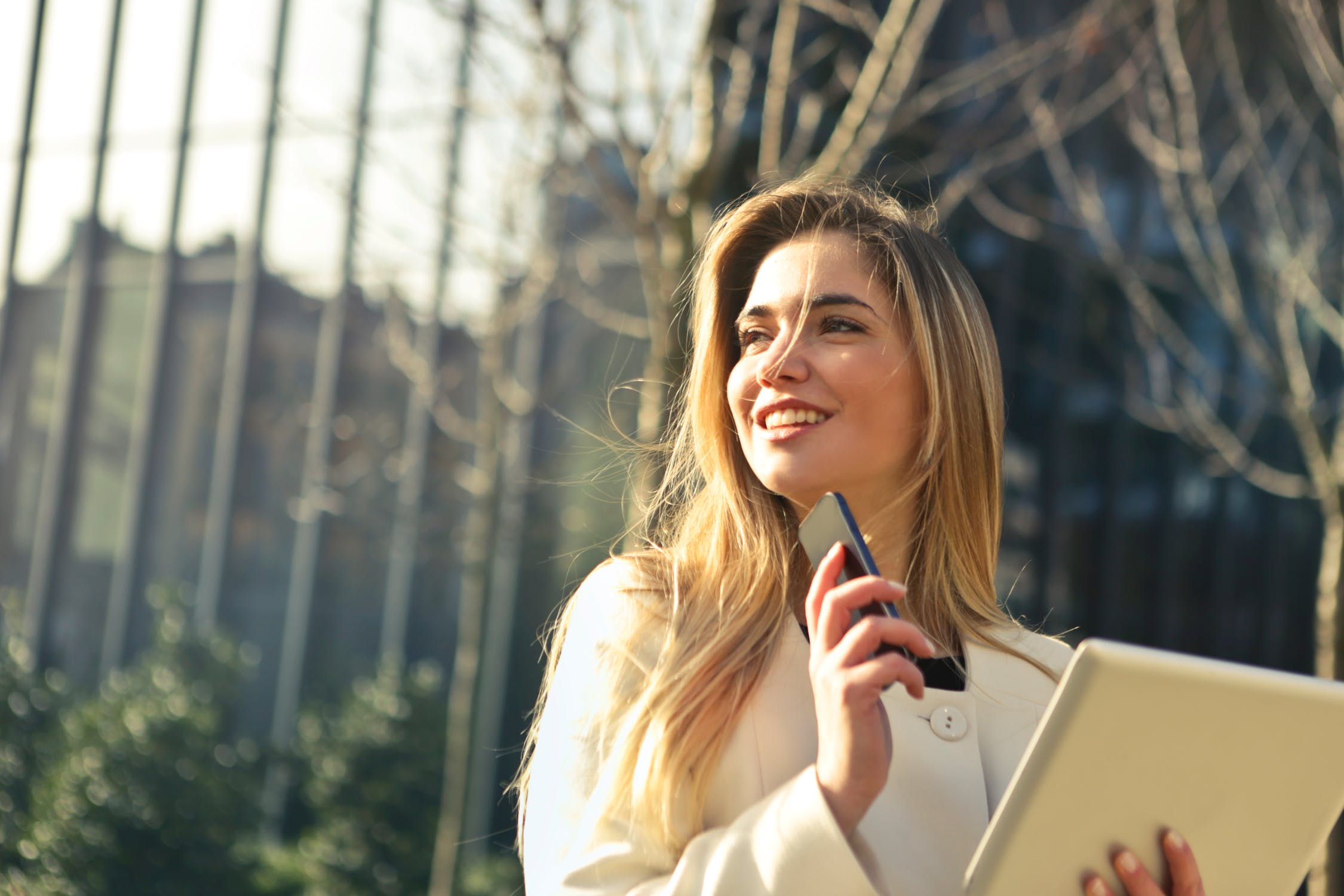 Mobile telecoms infrastructure is a key enabler of equal opportunities in a growing digital economy, in both urban and rural areas.

In 2016 the Programme for a Partnership Government gave a commitment to establish a Mobile Phone and Broadband Taskforce to identify immediate solutions to broadband/mobile phone coverage deficits and to investigate how better services could be provided to consumers prior to full build and rollout of the network planned under the National Broadband Plan State intervention (NBP).

While the telecommunications industry continues to play a vital role in the economy, it is currently worth over €12 billion annually and employs approximately 120,000 people - the Government identified the need for the Taskforce to examine solutions to address broadband/mobile phone coverage deficits and to identify tangible actions that can be taken to improve the quality of broadband and mobile voice services being provided to citizens across Ireland.

As of 2016 Limerick City and County Council is represented on the Mobile Phone and Broadband Taskforce by the Limerick Broadband Officer.

General information about 5G in Limerick

In 2016, the European Commission issued its 5G for Europe Action Plan. The plan set out several actions for Member States, including a proposed timetable for the deployment of 5G, and called upon Member States to make radio frequency spectrum available for 5G.

The deployment of 5G technologies in Ireland is controlled by the communications and environmental protection authorities under the relevant legislation. The Council follows the advice of the competent authorities in Ireland. That is primarily the Environmental Protection Agency (EPA) and the Commission for Communications Regulation (ComReg). The EPA follows the guidance of EU Commission and the World Health Organization (WHO) who provides guidance in relation to 5G and public health. WHO stated that “no health effects have been proven at EMF exposure levels below international guidelines”. EMF means electromagnetic field.

EPA advised that the effects of Radiofrequency Electromagnetic Fields (RF EMF), “including the frequencies used and envisaged for 5G, have been subject to significant research. No health effects have been shown at levels below the ICNIRP guidelines for members of the public, as such no consequences for public health are expected from exposure to 5G. The EPA works closely with the WHO’s international EMF Project, and will monitor the available evidence to ensure our advice remains current.”

In conclusion, according to EPA and based on the European and International advice:

We would kindly advise any members of the public to access information only from competent authorities in relation to the health effects of radiofrequency electromagnetic fields used in technology deployments such as 5G. The Environmental Protection Agency (EPA)  is the agency responsible in Ireland to:

Any enquiries may be sent to the EPA at the following email address emf@epa.ie

In Limerick City and County Council the Broadband officer can be contacted by email at broadband@limerick.ie for any further information in relation to 5G.