Limerick Museum is temporarily closed due to Level 3 Covid restrictions which are in place from midnight Tuesday 6th October.

The Museum's collection illustrates the history of Limerick and its people.&nbsp;The displays include archaeological artefacts, Limerick silver, Limerick lace, examples of local printing, military artefacts and much more.

Limerick Museum houses one of the largest collections of any Irish museum.

Established in 1916, the museum is the oldest local authority museum in the state and with nearly 60,000 objects and its aim is to collect, preserve and display objects that tell the story of Limerick and its people.

Limerick Museum is dedicated to the memory of Jim Kemmy, the former Democratic Socialist Party and Labour Party TD for Limerick East and two-time Mayor of Limerick. 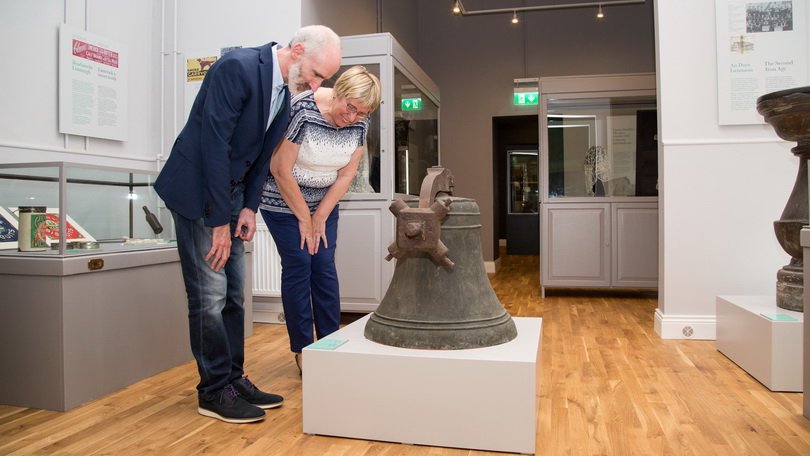 The story of the city and county is presented through its objects, from Stone Age axes to medieval coins, from the civic sword of Queen Elizabeth I to medals presented to veterans of the 1916 Rising.

Among the more unusual items include: Ireton’s Cat, a mummified cat found on Nicholas Street in the 1890’s; a fragment of the largest meteorite that ever fall in Ireland in 1813 and two World War II gas-masks, that fortunately never had to be used.