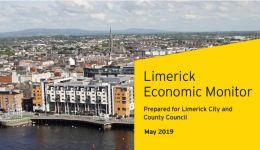 Commissioned by Limerick City and Council and produced by EY-DKM Economic Advisory, the Limerick Economic Monitor is the barometer used to track Limerick’s performance against key economic indicators including employment, enterprise, investment, housing, consumer sentiment, and commercial property. In so doing, it benchmarks Limerick’s progress against local and national targets, as per the Limerick 2030 economic and spatial plan, and Project Ireland 2040. 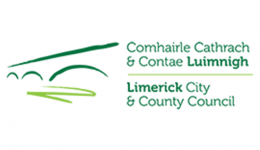 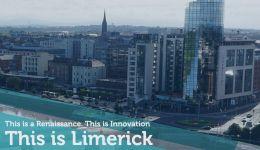 This is Limerick sets out the compelling case that Limerick is ready for FDI and indigenous companies looking to establish a base in Ireland or expand an existing one.

Invest in Limerick - This is Limerick 6.30MB 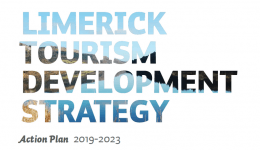 The Limerick Tourism Development Strategy outlines the action plan to revitalise the tourism sector in Limerick, capture key opportunities to grow the sector and highlight priority action areas to unlock the significant benefits that a thriving tourism industry can bring. 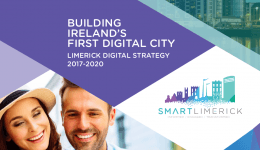 This document presents the Limerick Digital Strategy which joins up the digital and smart cities agendas for Limerick. It sets out the vision for a Sustainable Smart Limerick in 2030 and will guide Limerick to a new level of digital maturity between 2017 and 2020. 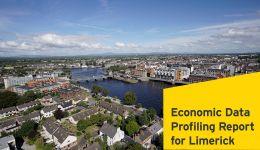 Limerick’s resurgence has been reaffirmed with a major report from EY-DKM Economic Advisory, confirming its status as one of the nation’s fastest growing economic hubs.