If as writer, Thomas Merton, said that “art enables us to find ourselves and lose ourselves at the same time”, then Limerick is the ultimate lost and found collection.

The Treaty City and wider Shannonside has long had a burning passion for heritage, culture and the arts.

Limerick remains the most vibrant cultural hub in the mid-west today and has a great deal to offer whatever your interest.

It is teeming with heritage sites, museums, galleries and performance venues. Limerick has been immortalised in several famous texts by those “bred and buttered” here. 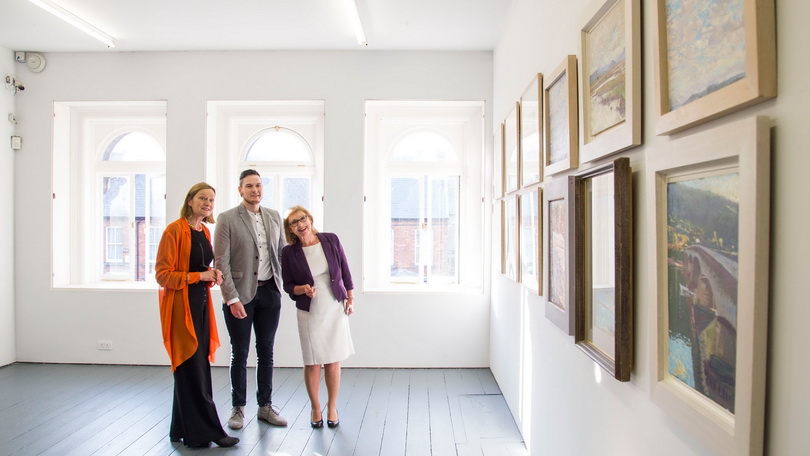 In Frank McCourt’s memoir, Angela’s Ashes, the lanes, life and local characters of 1930s and 1940s Limerick are vividly drawn.

In Mike Finn’s play, Pigtown, the protagonist, Tommy Clocks, illustrates a century of vibrant Limerick history from the ‘Limerick Soviet’ to ‘The Emergency’.

In John Breen’s Alone It Stands, the momentous rugby victory of Munster Culture Mecca over the All Blacks in 1978 is recounted in all its mud-soaked, bone-crunching glory.

Breen’s play highlights the sporting culture in the city, which was European City of Sport in 2011. From award-winning fiction writer, Kevin Barry to wildly successful children’s writer, Darren Shan to our adopted son Donal Ryan and Irish language writer, Críostóir Ó Floinn, Limerick residents have proven they have the ‘write’ stuff.

Limerick has produced its fair share of stars of stage and screen too. Oscar nominated actor, Richard Harris, of Gladiator and Harry Potter fame, and most recently the beautiful and talented Ruth Negga both honed their craft in Limerick and brought it to international fame.

They are in good company with broadcasters Terry Wogan, Geri Maye and Emma O’Driscoll and Jon Kenny and Pat Shortt of comedy duo, D’Unbelievables as well as Liam O’Brien who starred in the UK soap, Emmerdale. Film director, David Gleeson, hails from Limerick. Theatre - amateur and professional - and musical theatre has a massive presence here. 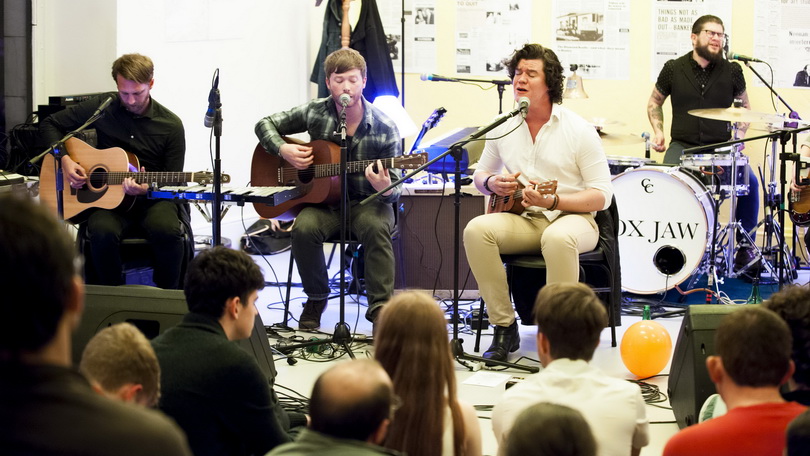 These are in addition to many individual practitioners and groups working here currently, and a constant stream of touring productions in local venues.

Local band, The Cranberries, have played to stadiums full of people across the globe but other musical artists like Tuesday Blue, Hermitage Green, Windings, Fox Jaw, Moscow Metro, “ It remains the most vibrant cultural hub in the mid-west today

Brad Pitt Light Orchestra, Niamh Dunne and Andreas Varady, to name but a few, have carved out niches in the music industry too. Limerick’s music scene is as vibrant as ever with such acts as Rusangano Family which is made up of God Knows, MuRli and mynameisjOhn, a trio have that been steadily building their own unique brand of dynamic bass-led music that owes little to genre clichés and style restriction and are currently in the running for the RTE Choice Music Prize.. Bill Whelan’s, Riverdance, forged an iconic legacy as the soundtrack accompanying the skill of traditional Irish dance in the acclaimed stage show and continues to tour the world today. 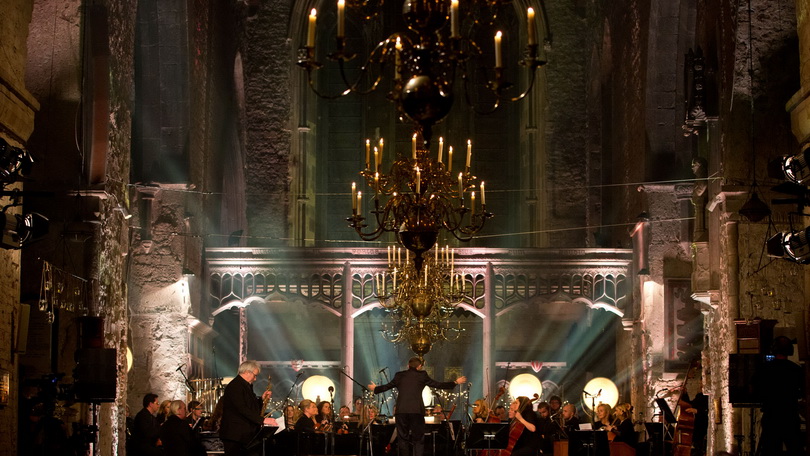 Artists like John Shinnors and Sean Keating, along with Ireland’s only biennial art exhibition, Eva International, have put Limerick on the wider visual art map. Limerick City Gallery of Art in the historic Georgian part of town, holds work by both these artists in their permanent collection.

Limerick boasts a wealth of working artists, art collectives and galleries including Ormston House, a cultural resource centre in the heart of the city, who through a programme of exhibitions and events offer a physical and intellectual space to encourage active engagement in arts and culture. 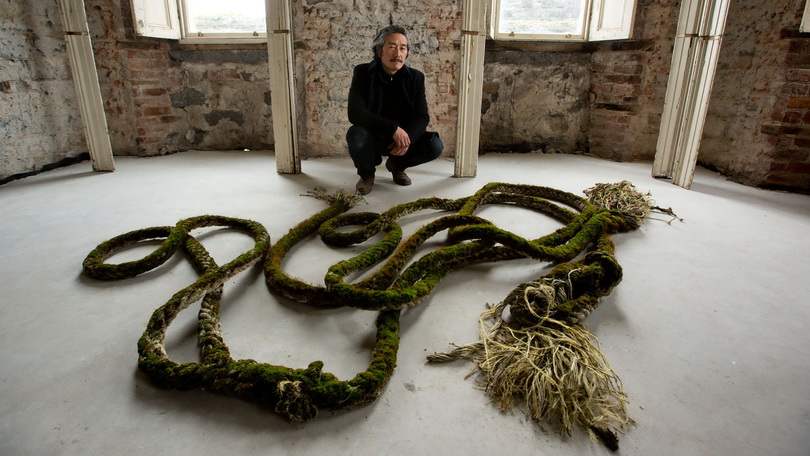 Limerick School of Art and Design has an excellent reputation, not alone for fine art but its fashion department is ranked as one of the world’s top 50 fashion colleges too. We now have in the place the Irish Fashion Incubator in Limerick building on the International reputation of LSAD Fashion, will provide the space and supports to foster enterprise and creativity in the field of fashion through research and development, commercial enterprise and training for industry needs.

The University of Limerick, Limerick Institute of Technology and Mary Immaculate College have established themselves among the best third level colleges in Ireland— cultivating creativity in all areas of local life, from business to architecture and from technology to sport. 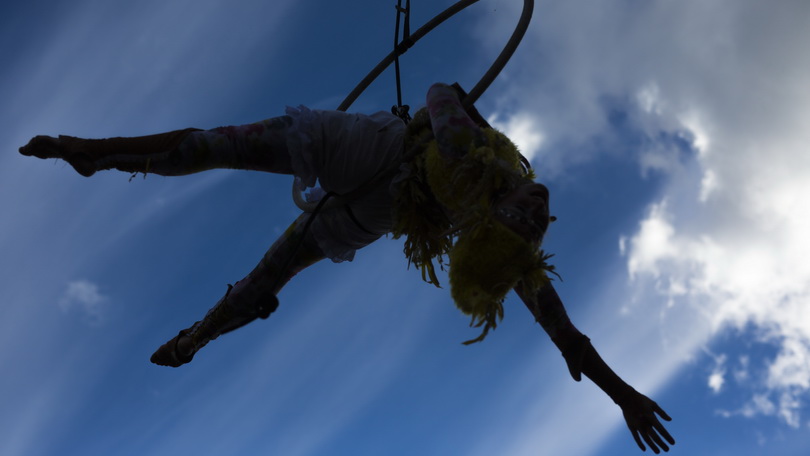 The diverse offering in everything from practitioners to performances was one of the reasons why Limerick was chosen as the first National City of Culture in 2014 and a shortlisted candidate city for European Capital of Culture 2020 and the legacy is expected to continue for many years.

It would be impossible to sum up Limerick’s plentiful cultural offering in its entirety except to say that city and county have it down to a fine art.