Mount Saint Lawrence is Limerick’s largest place of burial. It is the final resting place of both Limerick’s most important figures and its poorest citizens. Limerick Archives has worked, along with Mary Immaculate College, to preserve the history of the graveyard as it represents a mirror to Limerick. The project aimed to create a unique learning and research resource while promoting the cultural heritage of the cemetery. 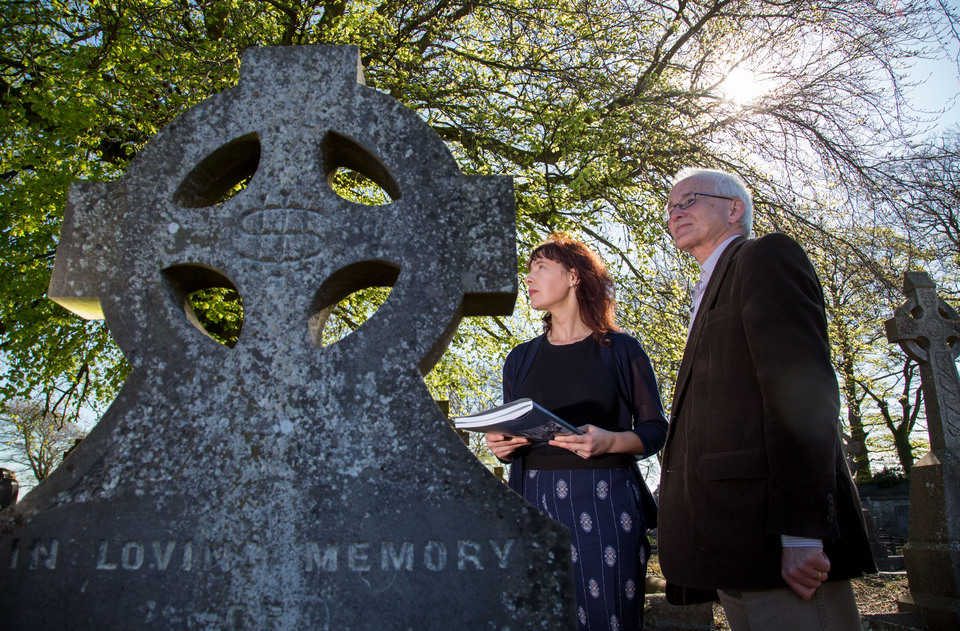 Commencing in 2012, Limerick Archives digitised the original burial registers to preserve these unique and valuable documents. The joint project with Mary Immaculate had three specific aims. To complete the transcription process to create a searchable database of the burial register entries, to map the cemetery grave markers using GPS technology, and to produce a history of Mount Saint Lawrence cemetery.

Our digital recreation of the graveyard itself has allowed historians, researchers and the general public to trace their ancestors’ deaths and burial places, and it is one of the Archives’ most utilized resources.

City and Cemetery (2015) by Dr. Matthew Potter and edited by Jacqui Hayes, details not only the cultural history and symbolism of graveyards and headstones, but it also examines the lives of many of the important figures that are buried in the cemetery itself. It also looks at the different social classes that were buried there, whether the ruling class or workhouse victims. 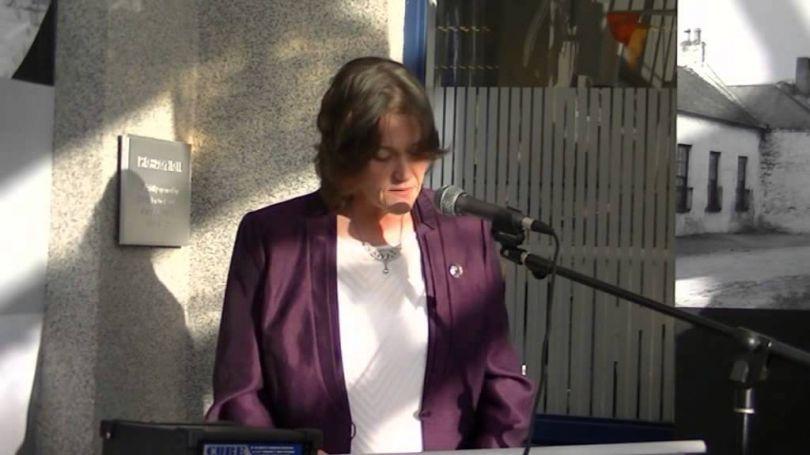 Book Launch of City and Cemetery

Beyond the Grave Conference

The Beyond The Grave Conference (April 2014) on the social and physical acts surrounding burial and death in both modern and ancient Ireland, in partnership with Mary Immaculate College, Limerick. Almost thirty speakers made this event an unforgettable occasion, and brought a new level of understanding to Ireland’s burial rituals and ceremonies.

In 2008 Limerick Archives and Environment Department scanned the Original Burial Register and put them online.

In August 2013 the searchable Burial Register Transcriptions for Mount Saint Lawrence became available to the public.

In 2012 a new mapping system was introduced, in this the graveyard was divided into sections and each grave marker was photographed and gps tagged. Limerick Archives and Mary Immaculate College staff and students transcribed the grave markers (headstones and monuments) in Mount Saint Lawrence Old Cemetery. In 2016, Grave Marker Database was completed. (Over 13,000 gravemarkers)