From Limerick With Love

This City of Culture project produced a major photographic exhibition and web-archive of Limerick in the 1970’s. Based on the Limerick Leader’s photographic archive the images produced an affectionate snapshot of Limerick during this time. 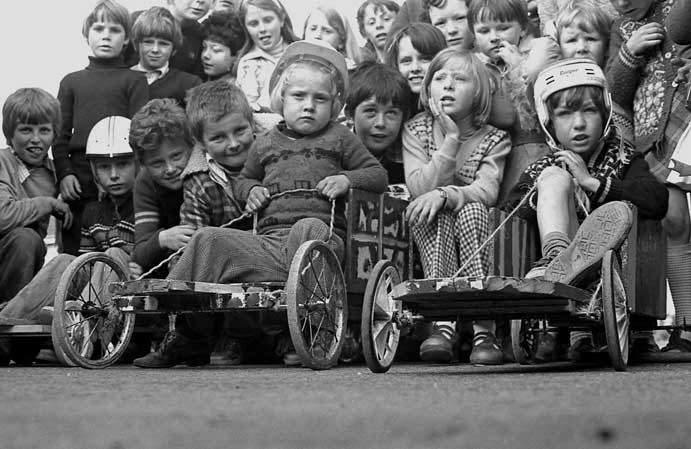 Limerick Archives cooperated with Limerick Museum and the Limerick Leader newspaper to bring this project to life. The web-site featuring over 25,000 unique images of Limerick and its people from 1970-1979 was launched in September 2014. A selection of 125 images formed a major exhibition which went on display in Shannon Airport initially an due to the popular reaction moved to Limerick City and County Council offices in Merchant’s Quay and the Limerick School of Art and Design (LSAD). 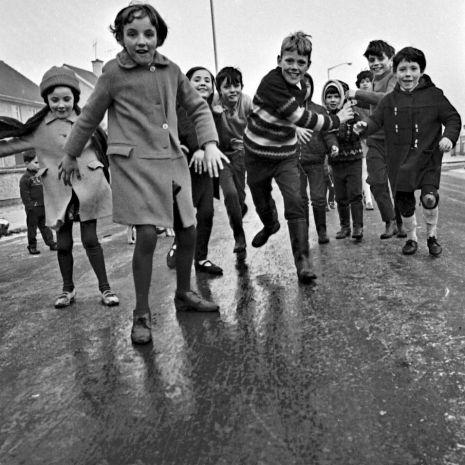 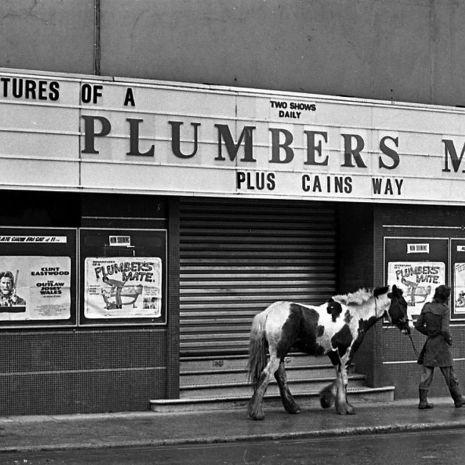 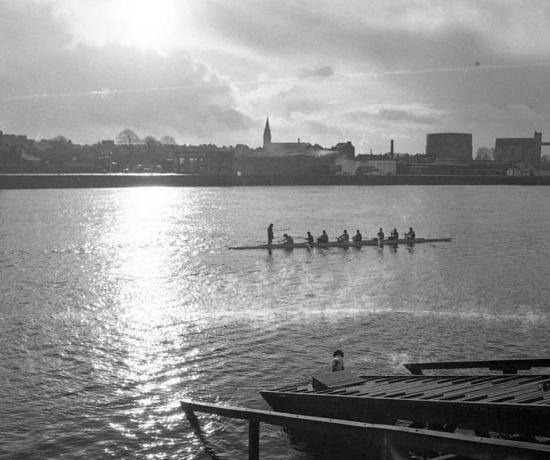 From Limerick With Love Brochure