"We will be judged not by our plans and aspirations but by what we have performed and carried to fruition". 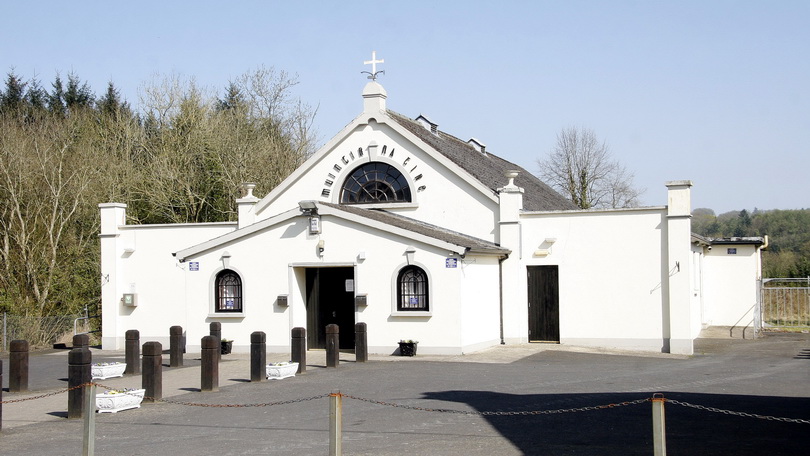 Formed in 1947, the Murroe Community Council is the driving force behind many of the organisations and initiatives in the area. It is a voluntary body of elected representatives working on behalf of the community to provide better facilities and amenities for all.

The first Muintir na Tíre hall was built in Murroe. It has a main hall with a stage, three meeting rooms, and a small functional kitchen. A range of activities take place each week including Irish and Set dancing, Unislim, Pilates, The Marion Club, Community Alert Meetings and a Song School, to name a few.

www.murroe.net was set up as a means of getting local information out to the local and wider community.

A group of eight two-bedroom bungalows were built in two phases over the past 15 years. These are to facilitate people over 60 years of age whose circumstances may have changed, for example due to ill health, no transport, etc.

The Marian Social Club was formed in 1991 and is affiliated to the Active Retirement Network Ireland. The group meets weekly at the Muintir na Tíre Hall to play cards or bingo. Throughout the year there are workshops held of special interest to members. The club members also have an annual summer break for 2-3 days in various locations in Ireland.

Murroe Community Playground opened in 2010 in response to the needs of a new and younger population. The playground includes a large range of state of the art play facilities to cater for a broad age range and children with disabilities.

When you visit the playground you will notice the colourful murals decorating its walls, painted by a young local artist, Jennifer Lynch. The unique bottle top mural was created by Marian Neville. 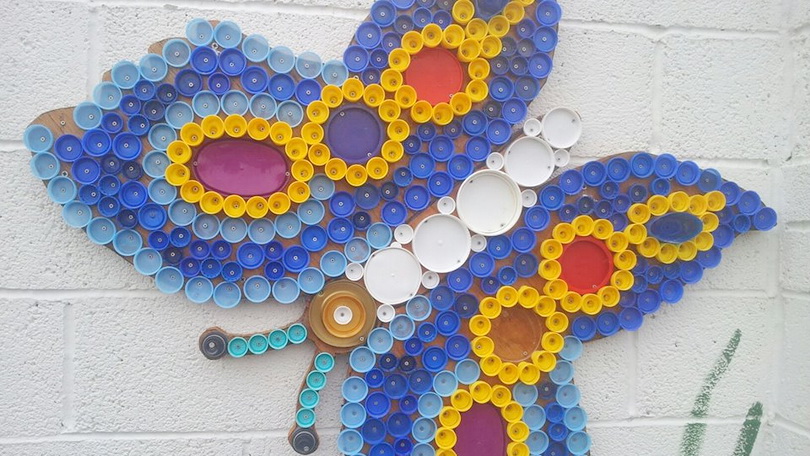 Murroe Wood Park is a community recreation and sports facility. It is being developed and run by Murroe Wood Park CLG, a company set up to oversee the development and running of the park. The park itself is a six acre site in the middle of Murroe village. It includes a walking track which is under construction and future plans for a skatepark and multi-use building.

There in no doubt that Murroe Wood Park will change the way local people will create healthy lives for themselves and their children. We hope to see neighbours and friends hold sporting and other events at this venue to further build on Murroe’s great community spirit. It is certainly exciting times for the people of Murroe and its hinterland.

A small group of local volunteers meet on a weekly basis. They maintain all green areas, paint public areas, plant flowers, litter control, etc.
The Tidy Towns have helped to encourage a ‘pride of place’ in the community with the local school taking part.

In 1985 the Community Council leased the unused buildings of the Old Abington Creamery from Golden Vale to build an enterprise centre in the village in an effort to boost job creation. The centre has a floor space of 10,000ft2 with unit sizes varying from 30ft sq to 1200ft sq. Units are leased at a reduced rate to fledgling businesses in the locality. There are currently fifteen companies that employ up to forty people operating from the centre.

Mulcair Men's Shed was founded in 2016. Based in the Abington Enterprise Centre, the group was set up for the benefit of all men in the region. It encourages socialising through projects and hobbies, with the aim of making new friends. If you would like to join or for more information, contact 085 1302469 or email mulcairmensshed@gmail.com.