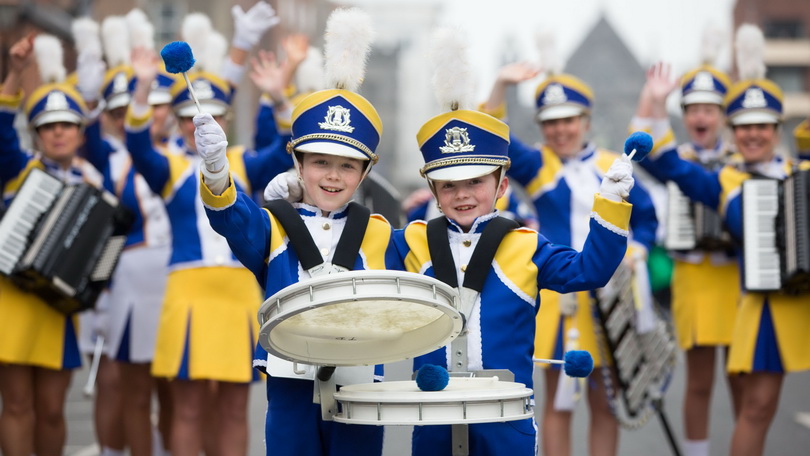 *In the event of extreme weather, the schedule may be subject to change.

Keep up to date with the full festival line-up on Limerick.ie/StPatricksFestival.