Nature, Biodiversity and Sustainable Land Use

Limerick recognises the importance of nature and biodiversity and is committed to the protection and conservation of our natural assets for future generations. 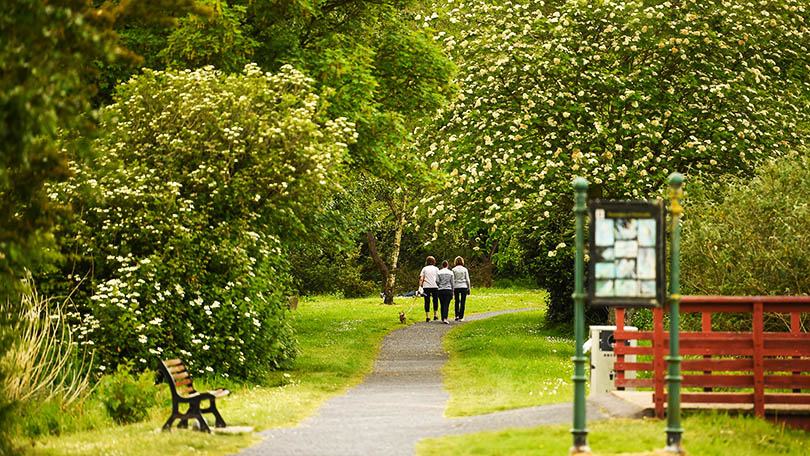 Limerick City’s main areas of natural habitats containing significant biodiversity are based around the notable network of rivers, including the River Shannon - the largest river in Ireland – the Abbey River and Ballynaclough River as well as wetlands, grasslands and established woodlands. The City’s waterways also include habitats and species of national importance which are protected under Irish and European Union legislation.

In 2018, Limerick City & County Council began a ‘rewilding’ project to encourage biodiversity and create additional habitat within the city for pollinators.  Three public green areas were chosen for the pilot. A botanist was employed to study the areas each month during the growing season and report on species diversity, suitability of species for pollinators, undesirable and/or invasive species and appropriate management strategies.