In an exciting addition to the Foynes Air Show schedule, the Swedish Air Force Historic Flight Team will return with the supersonic attack aircraft the Saab Viggen also know as Thunderbolt. (Frank Grealish/IrishAirPics.com)

Foynes Air Show will celebrate its fifth birthday on July 28, 2018 with a street party to be surpassed only by the high intensity entertainment in the skies over head.

In a day long family celebration of Foynes aviation history, which forms part of the IAA’s #AviationIreland weekend, along with the Bray Air Display in Co. Wicklow, the sky is the limit when it comes to entertainment.

This year the acrobatic displays will not be limited to the daredevil pilots in their aircraft, as the Bloodsworth Barnstorming Bizarre unveils internationally renowned aerialists as part of the interactive creative shows, pageantry and animation set to engulf the streets of Foynes from noon.

With the support of the Limerick City and County Council Culture and Arts Office Festivals and Events Grants Scheme, a never before witnessed carnival of events and entertainment including circus shows, aerialists, walk up acts, and music in the square by Escapade will entertain the crowds free of charge. 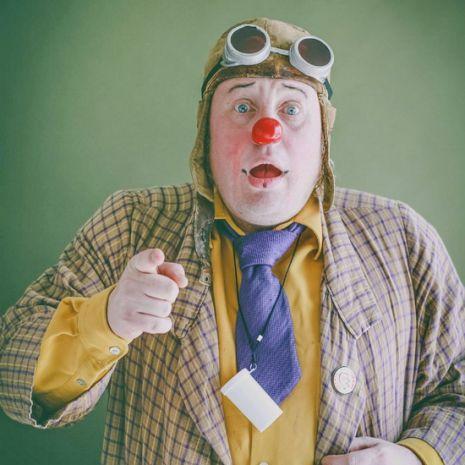 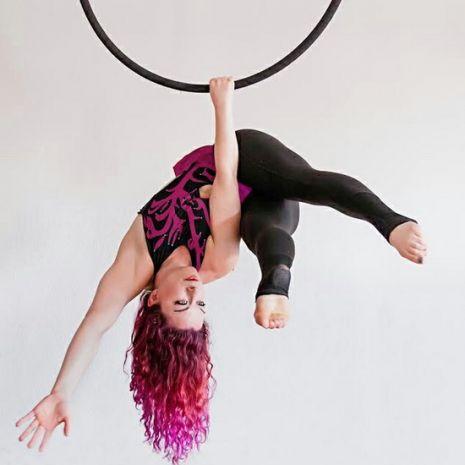 Popular cartoon characters and superheroes will be on hand to paint faces, meet children and join in the fun, while McFaddens Amusements will return to Foynes once again. Children will also be invited to meet some new furry friends in the onsite pet farm.

Prior to the air show, which will begin at 2pm, the City of Limerick Pipe Band will entertain the crowds. A demonstration from Ballybunion Coast Guard Search and Rescue Unit will also take place.

In an exciting addition to the Foynes Air Show schedule, the Swedish Air Force Historic Flight Team will return with the supersonic attack aircraft the Saab Viggen also know as Thunderbolt. Unfortunately due to difficulties with one of its aircrafts, the Wild Cats, originally booked for Foynes and Bray, have had to withdraw from this year’s events.

Peter Kearney, Irish Aviation Authority (IAA) Chief Executive said, “The Irish Aviation Authority (IAA) with its central role in the promotion and development of aviation in Ireland is delighted to be supporting the Foynes Air Show, enabling the high quality and spectacular displays that we will see over the Aviation Ireland weekend. The line-up is very exciting and the IAA is looking forward to a truly special, memorable and safe #AviationIreland weekend.”

Margaret O’Shaughnessy, Foynes Air Show Festival Director said, “This year the Foynes Air Show will take off from the ground to the sky. We are delighted to have a total of 12 awe-inspiring acts by 23 aircraft take to the sky from 2pm for a two hour show ,which will include shock and awe displays and breathtaking aerobatics by Ireland and Europe’s most experienced aviators, as well as the return of some of the crowd favourites including the flying cow and the flying dentist.

“This year thanks to the support of the Limerick City and County Council Culture and Arts Office we will also have world class entertainment on the ground - as Bloodsworth Barnstorming Bizarre presents acclaimed circus acts from all over the world. The shows and street entertainment will be provided free of charge to the public and are expected to animate the village of Foynes, as the aircraft mirrors the excitement over head.”

Ms O’Shaughnessy has advised those attending this year’s show to arrive early to make the most of the entertainment, on and off the ground. “Following the success of last year we are expecting more than 20,000 people to attend what is guaranteed to be the largest air display along the Wild Atlantic Way,” she said.

“I would therefore advise people to arrive early. Access to Foynes on Saturday for the show couldn’t be easier or more stress free. In conjunction with An Garda Siochana, the traffic plan will provide for a comfortable and convenient park and ride system by Dublin Coach for those coming from the Limerick City and Shanagolden side, as well as a park and stride system for those travelling from the Tarbert and Glin direction. The N69 through Foynes Village will be closed to vehicles from 12 noon to 6pm on Saturday to facilitate the show,” explained Ms O’Shaughnessy.

Park n Ride will cost €10 per car and includes the event brochure.

Minister of State at the Department of Transport, Tourism and Sport with special responsibility for Tourism and Sport, Brendan Griffin TD, will officially open this year’s Foynes Air Show which will include the participation of the Irish Air Corps for the first time and feature the Swedish Saab Viggen jet.

The show will also include the Catalina - the most built plane of World War II; the Irish Historic Flight Foundation’s flying Chipmunk aircrafts; the striking presence of the DC3; Rich Goodwin in his Pitts Special; and the Strikemasters from the Strikemaster Flying Club (SFC) in North Wales.

The IAA is a supporter of the Foynes Air Show as part of its #AviationIreland campaign to promote aviation across the state. The show is also supported by Limerick City and County Council, Shannon Airport, Shannon Foynes Port Company, Fáilte Ireland, and many other aviation companies and local industry.