Murroe is a small, picturesque village in northeast County Limerick, approximately 18km from Limerick City and close to the County Tipperary border. 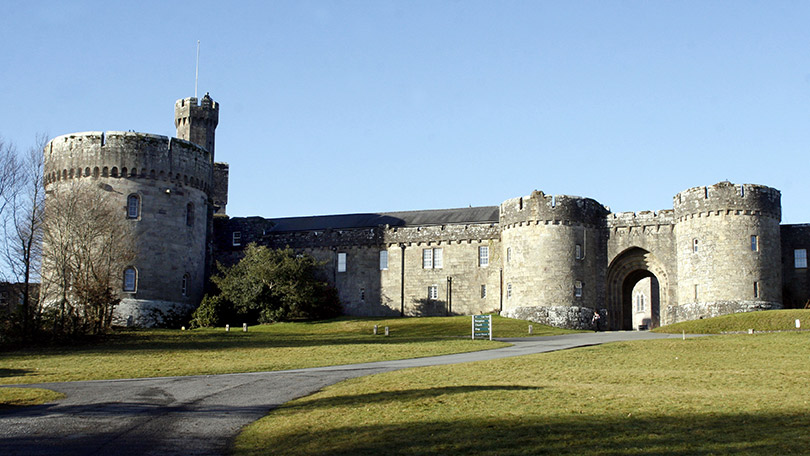 The village was founded in the 1830s by the Barrington family, who lived in the now Glenstal Abbey monastery and boarding school from 1926. The village grew up largely in the 19th century around the needs of Glenstal Abbey. Many of the tradesmen and artisans who were involved in the construction of the abbey settled near the entrance of the estate, forming the nucleus of the present village. 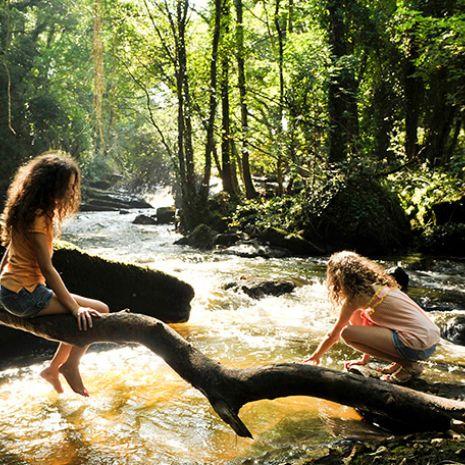 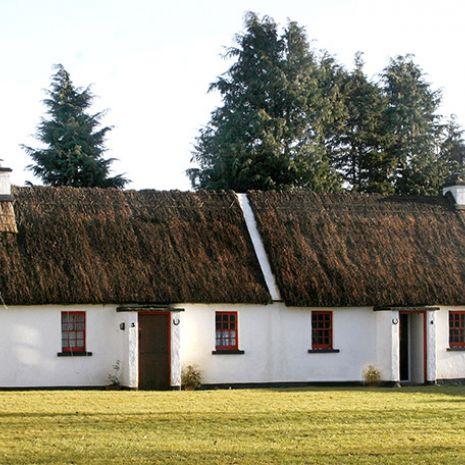