Skip to main content
x
2020-12-23 COVID-19: Access to Limerick City and County Council public offices will be by appointment only during Level 5 restrictions. You can contact Customer Services by email: customerservices@limerick.ie, by phoning 061-556000 or contact the Council online using the MyLimerick service on Limerick.ie.

The story connecting the rural town of Bruff, in County Limerick, and the 35th President of the United States of America began in 1852. It was then, following the great famine, that a young emigrant named Thomas Fitzgerald left his native home in Bruff, and made his way to America in search of a better life.

He settled in Boston, where he worked hard and prospered. One of his sons John “Honey” Fitzgerald was a three term Mayor of Boston. His grandson John Fitzgerald Kennedy would be elected by the House of Representatives, to the U.S Congress and become the 35th President of the United States of America. 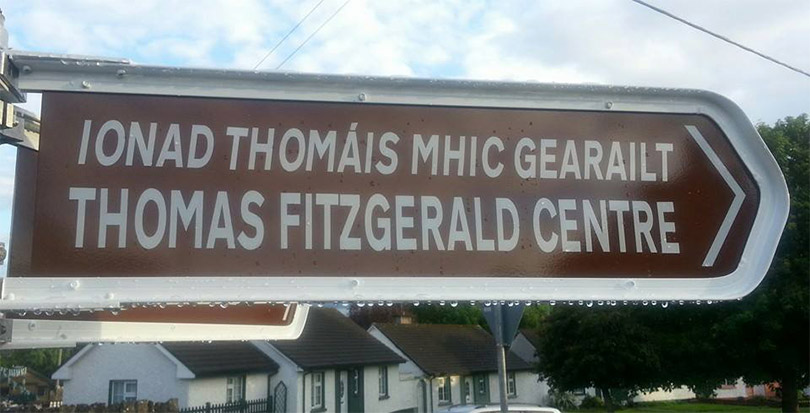 The Centre also houses a local Heritage display, showcasing some of the unique history associated with Bruff and the surrounding areas.

Operated as a visitor centre by Bruff Heritage Group, the Centre is open every weekday from 10am to 2pm, and otherwise by appointment.