The renowned actor from Limerick, Richard Harris, was the subject of a temporary exhibition that ran from October-November 2017 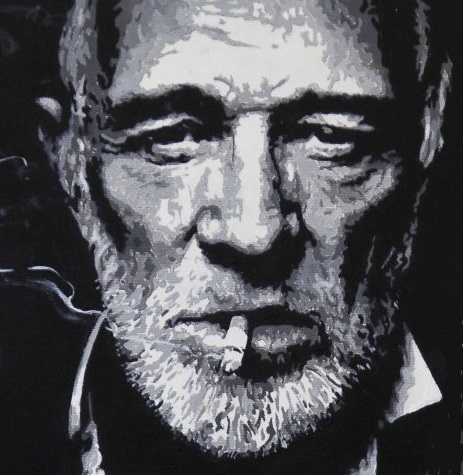 Harris passed away from Hodgkin’s Disease on 25 October 2002. A life-size statue of Richard Harris, as King Arthur from his film, Camelot, can be seen on Bedford Row, in the centre of his home of Limerick. The sculptor of this statue was the Irish sculptor Jim Connolly.

In 2017, Limerick museum ran a short exhibition that featured memorabilia from his films, as well as movie posters, film regalia and other items of interest.

The museum was presented by Limerick Museum in cooperation with Limerick Film Archives (LFA) and curated by Declan McLoughlin, the administrator of the LFA 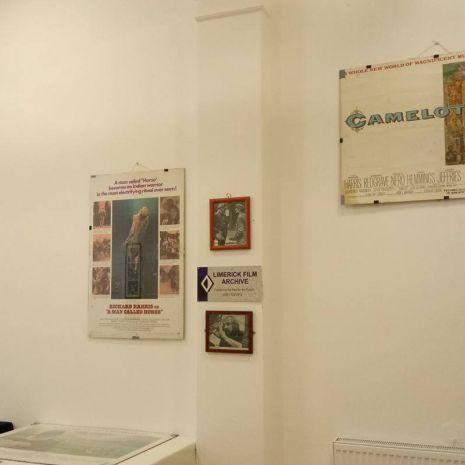 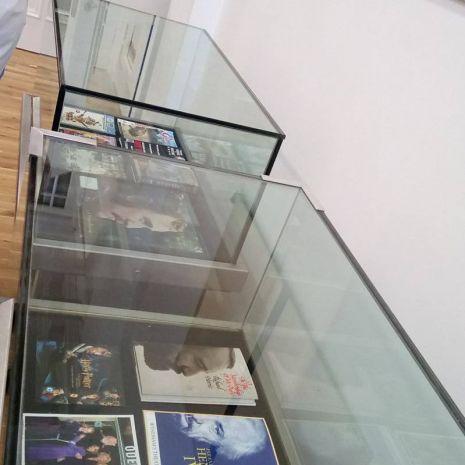