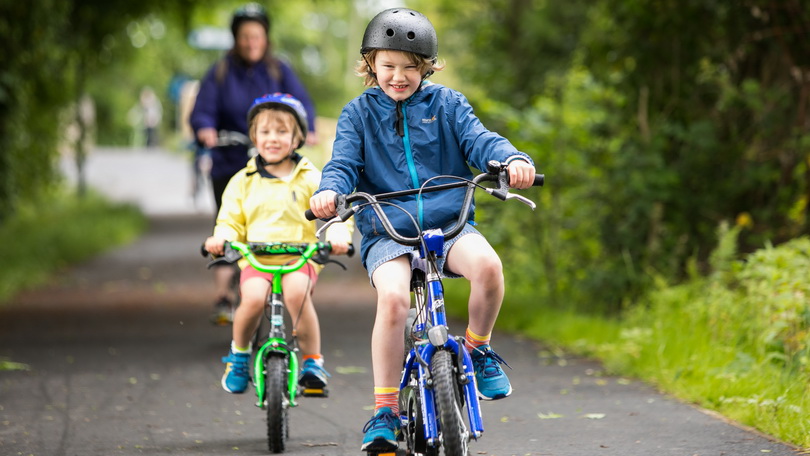 In 2012, Limerick was awarded funding to deliver a package of sustainable transport measures and become Ireland’s first demonstration city for smarter travel.

The project included infrastructural improvements to the sustainable transport network and a complimentary behavioural change programme.

A shared surface walk and cycle way was developed along the canal bank linking Corbally and the city centre to the University of Limerick (approximately 4.5km). This is a key commuter route for students and employees.

Other on-road cycle lanes were developed in the Castletroy area and with the University in order to make cycling a real alternative to daily private car usage.

In 2016, Limerick was awarded funding to continue the delivery of the city centre urban revitalisation by

Limerick has a popular and well used Bike Share Scheme which was developed by the National Transport Authority (NTA). There are 23 bike stations and 215 bikes in the city centre with plans to expand the scheme to Limerick Institute of Technology and University Hospital Limerick.

Eight dedicated Car Club spaces were developed in the city which allow people access to cars without committing to ownership.

Nine e-car charging stations are also located in the city, each of which can accommodate two electric vehicles (EVs) and EV users can charge their cars for free.

Limerick City and County Council (LCCC) has commenced the development of a Transport Strategy for Limerick in conjunction with the NTA and has developed a metropolitan cycle network study which sets out the preferred routes for prioritisation.

LCCC works in collaboration with the NTA on a number of their annual smarter travel campaigns, including campaigns promoting cycling and cycle safety, car-pooling and public transport. 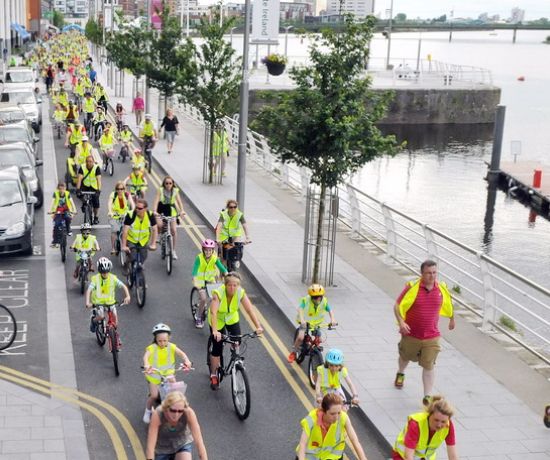