Limerick City & County Council was the first public body in Ireland to install Solar Photo Voltaic (PV) panels in 2008 and today has a total of 40 kW Solar PV panels, delivering a 20% improvement in energy efficiency. 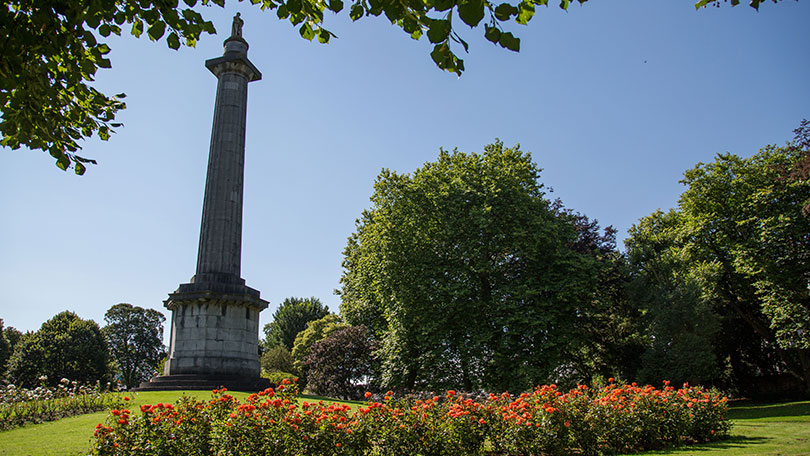 Limerick also established the pilot 'Better Energy Homes' insulation programme in 2009. This scheme is now national and, at 25%, Limerick has the highest percentage of home upgrades in Ireland.

Limerick will be Ireland’s first EU Lighthouse City under a €20 million Horizon 2020 project called ‘Positive Energy City Exchange’. The programme is aiming, through a range of initiatives, to be on one of two European model cities – along with Trondheim in Norway – that will revolutionise how we produce and use energy in European cities and towns.

A significant part of the Positive Energy City Exchange project will involve citizen engagement on issues such as:

The main impacts of climate change on Limerick City are predicted to be: 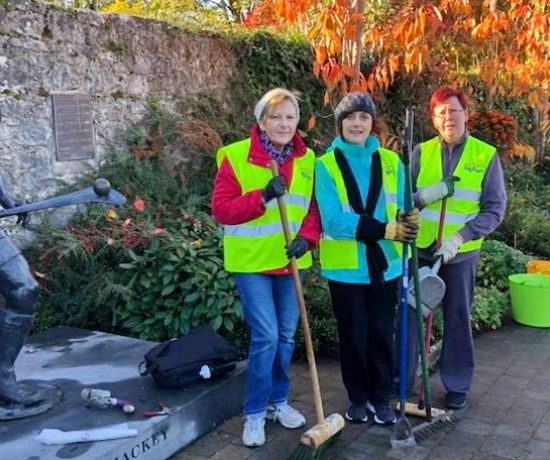 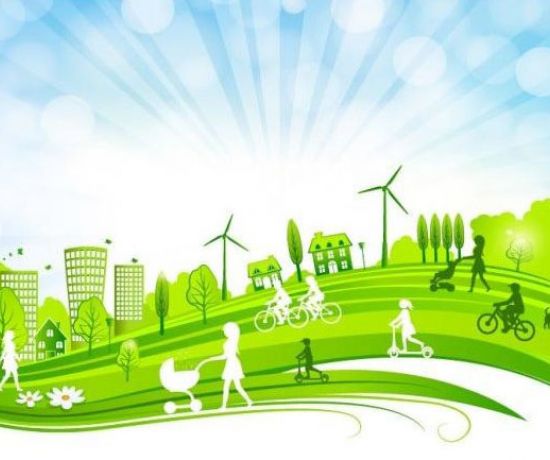