The Queen of the Circus Marion Fossett to lead this year’s Limerick St. Patrick’s Day Parade

The legendary ringmaster of Fossett’s Circus, Marion Fossett, will lead this year’s spectacular Limerick St. Patrick’s Day Parade as the city celebrates 250 years of the Circus.

The parade is celebrating the 250 years since the art-form of the Circus was born. The two kilometre route of the parade will be filled by participants from all parts of Limerick and across the country, including schools, sports clubs, industry and the new communities that now call Limerick home.

The expected tens of thousands of spectators will be thrilled by colourful and high energy entries as they wind their way down O’Connell Street from Roden Street all the way down to Rutland Street.

Among the highlights are: 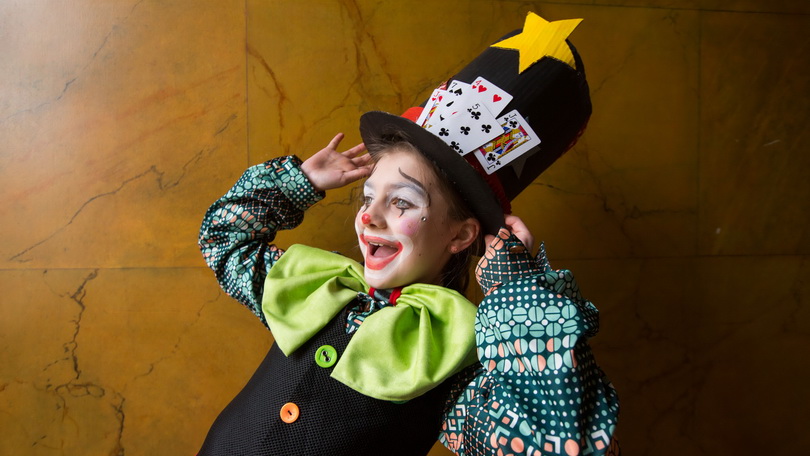 Parade Grand Marshall Marion Fossett said: “On behalf of my family I’m honoured and thrilled to have been invited to be the Grand Marshal for the 2018 Limerick St. Patrick's Day Parade. In addition to this commemorating the birth of Circus this fabulous parade will mark Fossett's Circus 130th Anniversary, making us the world's oldest continuously touring circus!”

“I am so delighted to be marking this milestone in Limerick... a city we have entertained on so many happy visits over that time.”

Speaking at the launch of this year’s Limerick St. Patrick’s Festival, Mayor of the City and County of Limerick, Cllr Stephen Keary said: “St. Patrick’s Day is always a special time for families. It is so heartening to see so many people travel into the city year after year to watch the parade and enjoy all the other festivities that Limerick has to offer during what has now become a weekend of celebrations.”

Creative Director of this year’s parade Aidan Phelan said: “This year’s line-up is looking fantastic with more local groups, clubs and companies participating than ever before. Local street arts company Lumen will join in the fun with a traditional circus themed entry and the award winning dancers from Spotlight Stage School will return for another energetic performance.”

“Expect to see some fantastic work from Limerick based aerial dancers Fidget Feet, who are set to wow the crowds with their incredible airborne antics. On top of all that the students from Limerick's International School of Spectacle, with support from Limerick City and County Council’s Culture and Arts Office, have a lovely surprise in the works.

Limerick is in a unique position of having the country's only International Band Championship, now in its 48th year.

Sheila Deegan, Culture and Arts Officer with Limerick City and County Council said: “I am so excited about the rich offering and range of events that are planned for Limerick St. Patrick's Festival. On St. Patrick's Day itself a parade of riches along the route will see a procession of participants from all parts of Limerick. Expect colour and spectacle with the visiting LUXe show Cirque de Lune and some surprises.”

“This year 19 bands, including American High School and University Bands from Ohio, Texas, Minnesota and California, will join some of Limerick's favourites, including the Redemptorist Centre of Music, St. Marys Fife and Drum Band and Boherbuoy Band as they parade down O'Connell Street on Sunday 18 March from 12 noon, set to warm the hearts of spectators rain or shine! That evening the long awaited fireworks and video projection mapping on King John's Castle promising to captive young and old.” 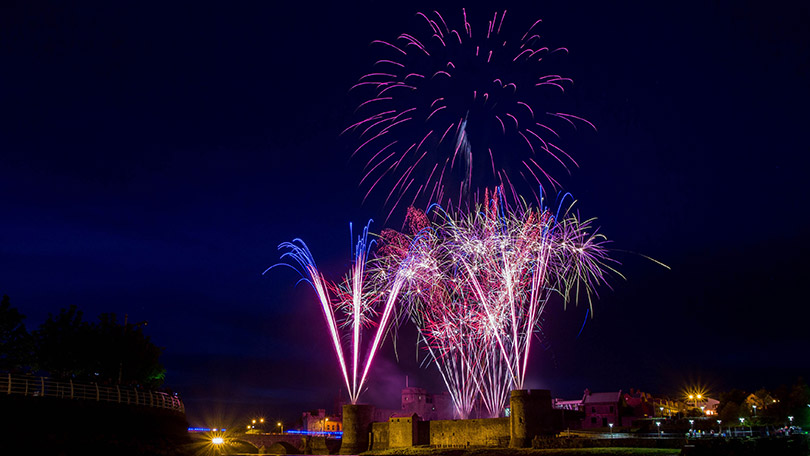 Even on the coldest day the spectacular arrangements of music promise to warm the heart and you can enjoy a free concert in Arthur's Quay Park following the parade, and applaud the winners.

There will be musical entertainment from 9pm as dramatic illuminations are projected onto Limerick’s historic King John’s Castle, followed by a spectacular fireworks display which will transform the city’s skies into an explosion of colour! This promises to be a tremendous treat for the whole family and a truly dazzling end to the festival celebrations. 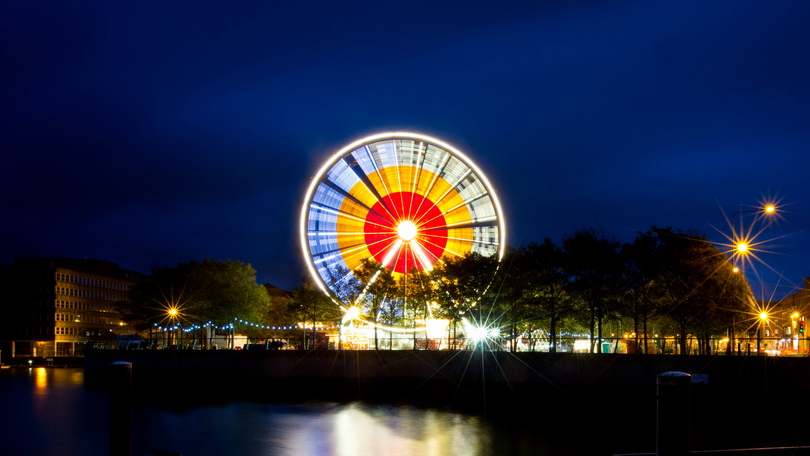 For a listing of all events about Limerick St. Patrick’s Festival visit www.limerick.ie/stpatricksfestival.