Celebrated tattooist and recognised figure in the community, Ross is the physical embodiment of our Limerick brand’s dual identity. Discover his story.

“I had some cousins that were a lot older than me when I was a little kid and they had the typical bang slash tattoos, mum and dad jobs, but I thought they were the coolest thing ever.

I got so obsessed with tattoos when I was eleven or twelve years of age that I actually got suspended from school for drawing tattoos on all the kids in the school yard. That put some sort of a stamp on me, ‘this is great, I love this’, and it was then that I started to fall in love with the whole thing. I started hanging out at a tattoo shop when I was maybe sixteen, seventeen, eighteen, and by the time I was nineteen, I finally got an apprenticeship - the rest is history.

I have never been motivated by money. I think that no matter what you do, I think money is going to follow, if you're going to be doing it the right way.

I've always made my goals sky high and I’ve always thought that if you reach for the sky and you get halfway there, you're still doing well.

I think Limerick is, without a doubt, the most special place in the entire country. There's something about a Limerick person when they come in, they just have a certain way about them, a certain honesty.

I think this city has the biggest potential out of any city in this entire country and I really mean that. I think for us to get to another level, its going to take a lot of people to think outside the box and don't be afraid of failure.

I think people in Limerick are very supportive people, they love to support their own and I really do hope that the combination of people being open minded and the combination of Limerick City and County Council, will transform our city in less than a decade.” 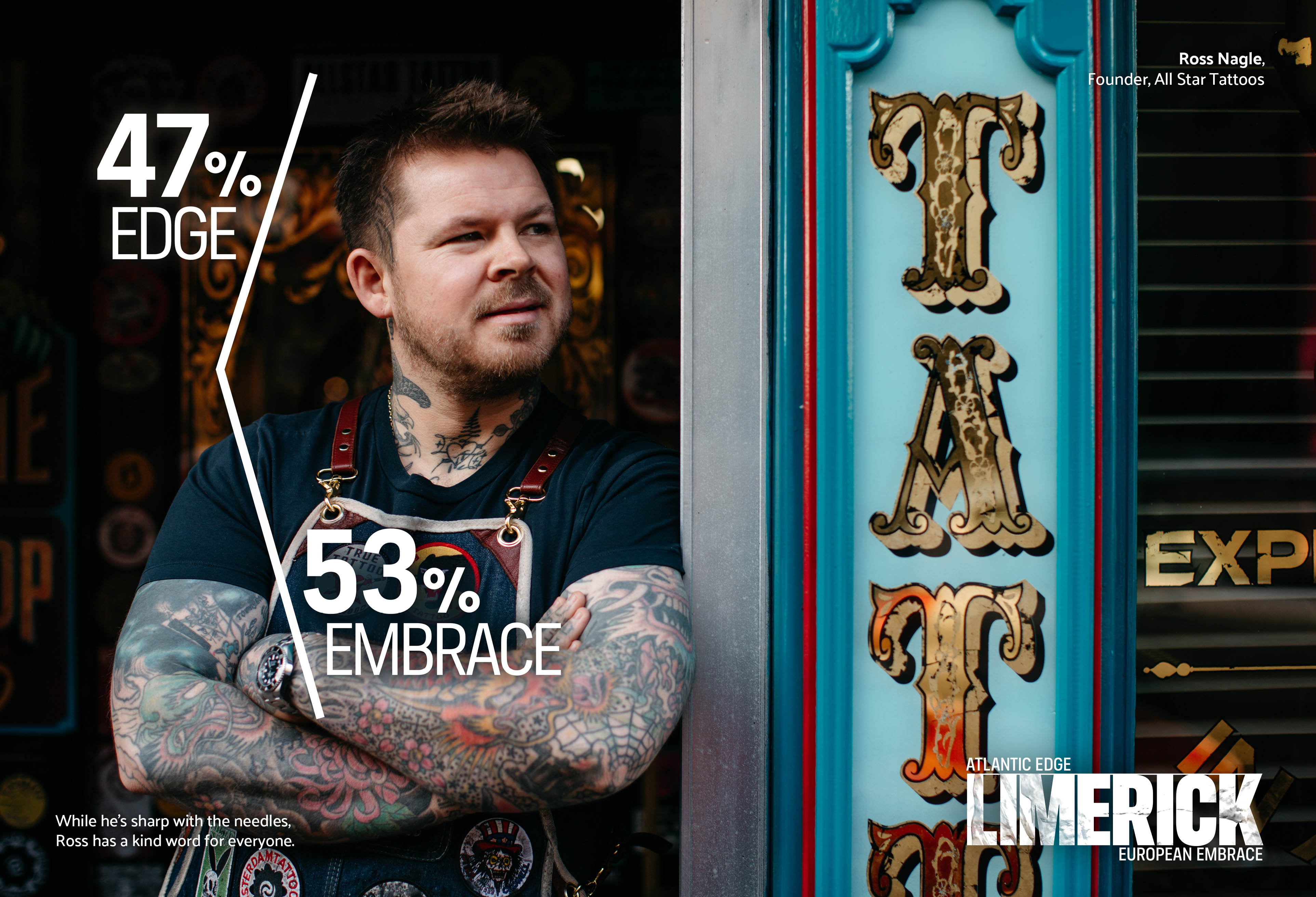