The Limerick Greenway, the newly renovated 40km scenic off-road walking and cycling route connecting the three market towns of Rathkeale, Newcastle West and Abbeyfeale, opens to the public today (1 July). Earmarked to be transformative for the region, the €10 million visionary project is the biggest outdoor tourism amenity project ever undertaken in Limerick by Limerick City and County Council.

Built along the former Limerick to Kerry train line, extensive works on Ireland’s newest tourism amenity include the restoration of two 19th century station houses at Ardagh and Barnagh, the renovation of the Barnagh Train Tunnel, and the complete resurfacing of the route. Weaving its way through West Limerick’s traditional agricultural landscape, the Greenway can be accessed from the towns and villages of Ardagh, Rathkeale, Newcastle West, Barnagh, Templeglantine and Abbeyfeale, with a wealth of shops, restaurants, cafes, public amenities, and accommodation options. 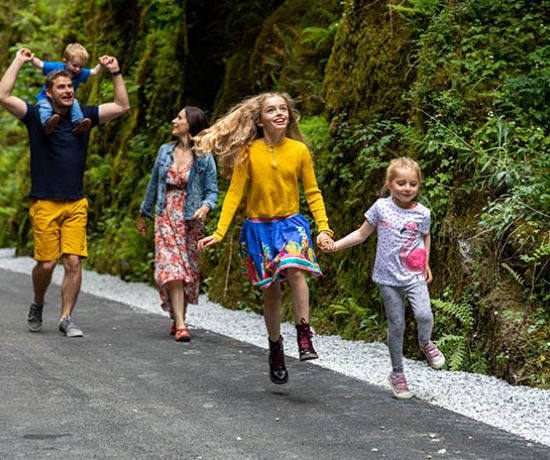 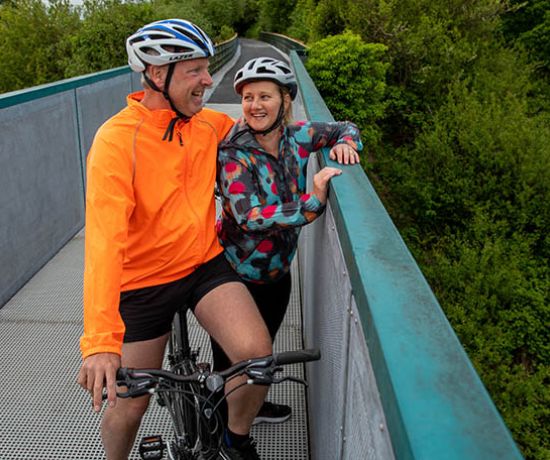 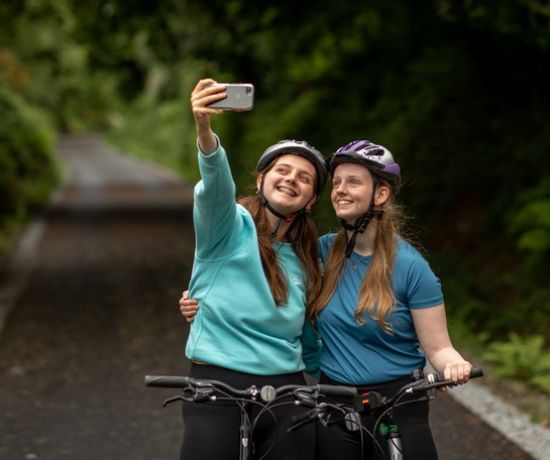 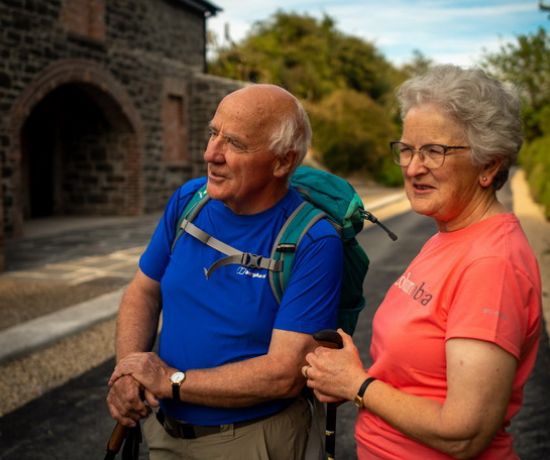