Roadshow for collection of Limerick 1916 memorabilia

Did your family participate in any way during the 1916 Rising? Private collectors and members of the public are being asked to contribute to a newly announced exhibition which will take place next year and focus on Limerick’s role during the historical Rising. 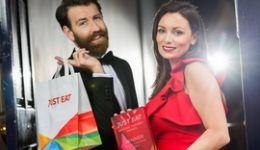 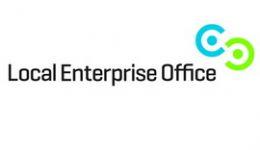 Your Summer, Your Choice festival experience comes to Limerick to celebrate the season with smiles, snaps and music 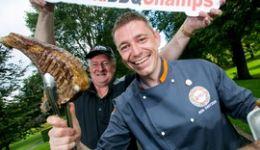 Weekend scorcher promised as BBQ competition heats up in Limerick

Over 100 teams from all over the world have ascended onto Limerick City to take part in the most prestigious event in the barbecue world.

Tuesday 14th July 2015: Limerick's Urban Horses are back following a collaboration from Limerick Corridor Art and clients of the Probation and Linkage in Limerick Scheme to bring creative imagination to Limerick's People Park with the latest addition to the Urban Herd, PALL’S Horse.

PRIVATE: Budget Workshop for the Municipal District of Adare-Rathkeale

Please note this workshop is not open to the public. 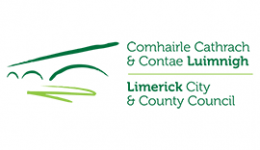 A meeting to consider the Draft Budgetary Plan 2018 for the Municipal District of Adare-Rathkeale will be held on Thursday 26th October at 8pm at Áras Seán Finn, New Line Road, Rathkeale, Co. Limerick.

Wednesday 15th July 2015: The Clockmakers Dream, a short film that was awarded funding of €15,000 by Limerick City of Culture in partnership with Behind the Scenes has released a teaser trailer. The premier of this film along with the other short films produced as part of the Film Limerick Scheme will take place in September.

Public on the ball at Thomond Park Limerick 2020 event

Thursday 16th July 2015: Thomond Park Stadium will host a Citizen Brainstorming Session this coming Tuesday (21 July) from 5pm to 7pm as part of efforts to secure 2020 European Capital of Culture designation for Limerick.

Want to Submit a Listing?