Affordability is a major competitive advantage for Limerick when it comes to attracting and retaining talent and investment. There are two key aspects to this – our housing costs are lower and we have higher disposable incomes than other counties in Ireland. 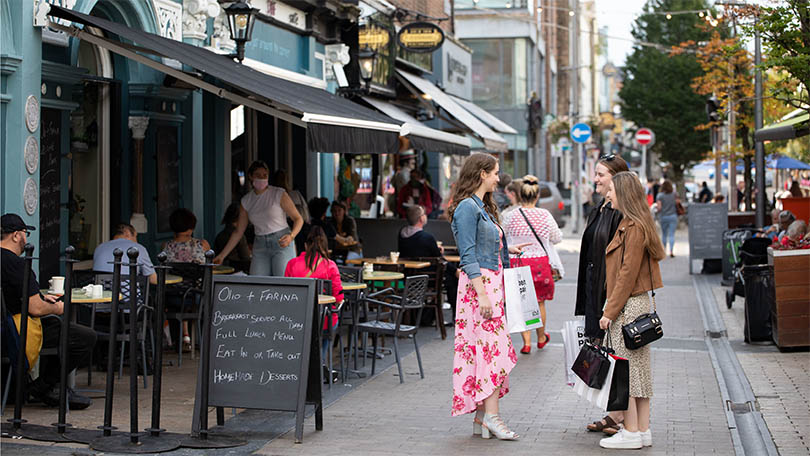 CSO data confirms that Limerick is the only Irish city outside of Dublin where disposable income is greater than the national average. This is largely attributable to affordability of and access to housing as well as other services such as schools, leisure activities and transport.

It is the most affordable of the four largest cities for rental housing, while house purchase prices see Limerick notably below the national average. Commute times to work are much lower in Limerick than in the rest of the country, with two-thirds of the working population travelling to work in less than thirty minutes.