In Limerick, rugby union is less a past-time and more a passion which has endured for over 130 years. For a relatively small city, Limerick punches well above its weight in terms of the quality of its club rugby teams and has produced countless fine players for the professional and international field of play.

The sport is played widely in city and county, at all levels from schoolchildren up to the provincial team, Munster. Where rugby elsewhere has an image of being somewhat a sport for the elite, rugby has traditionally cut across all classes in Munster.

With a band of supporters known as ‘the Red Army’, Munster Rugby has been a fixture in Limerick since 1879, based at Thomond Park Stadium (the team also plays games at Musgrave Park in Cork). 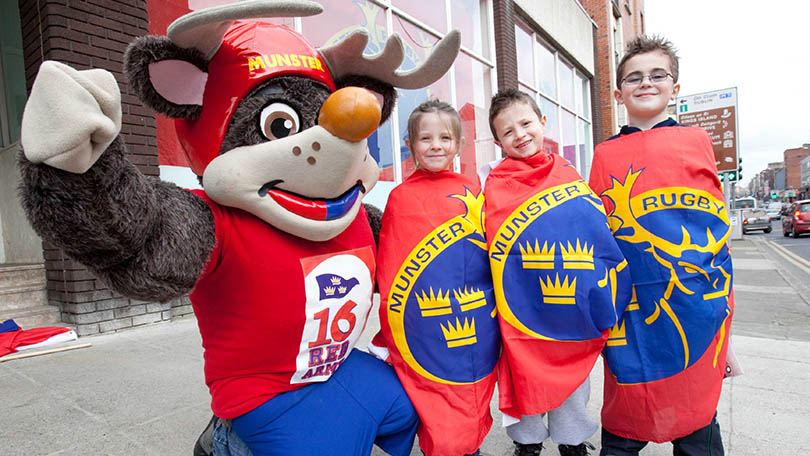 The city is often ‘painted red’ with everything from flags to shop fronts for matches because of the proud tradition of the sport. Its striking motto is “To the brave and faithful, nothing is impossible”.

This adage has held strong over the years. Even before rugby turned into a professional sport in Ireland, Munster beat several international touring sides including Australia and New Zealand. 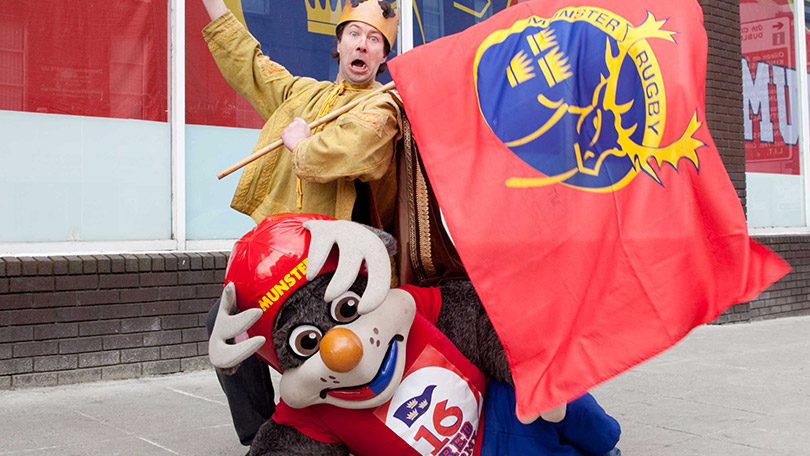 In the late nineties and early 2000s, Munster reached the finals of the European Cup twice only to be disappointed. After numerous daring attempts, Munster won the prestigious cup in 2006 and again in 2008.

Giant screens broadcasted these finals live to thousands of people in the city centre. This was in addition to thousands of fans who attended the games, so Munster is famous for its fervent supporters as well as its winning ways.

Munster also competes in the Pro-12 league, with teams from Scotland, Wales and Italy, and has also won that three times. 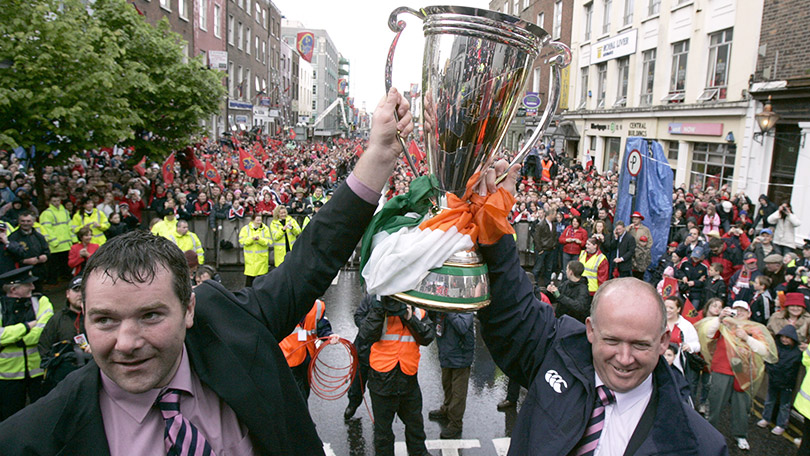 Munster Rugby is bolstered in part by strong Limerick club sides. Since the All Ireland League started, it has been dominated by teams from the city. Three clubs, Shannon, Garryowen and Young Munster, have won the competition 13 times between them. Other prominent Limerick clubs are Old Crescent, UL Bohemians, St. Mary’s, Thomond, Richmond and Bruff.

The popularity of women’s rugby is also on the rise and Limerick women have often been fixtures on Ireland and Lions squads. Joy Neville from the city is considered one of the greats of the game.

The Pig’n’Porter, the largest tag rugby festival in the world, is held in Limerick every July and in 2014 and 2015, Thomond Park hosted the World Rugby 7s competition. 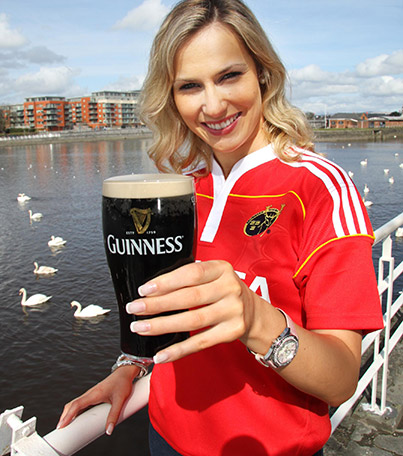 The love of rugby in Limerick has spawned many texts. Alone it Stands by local playwright, John Breen has toured nationally and abroad. The play is about Munster’s win against the All Blacks in 1978. The former editor of The Limerick Leader newspaper, Alan English, has written two bestselling books on Munster Rugby including Stand Up and Fight: When Munster Beat the All Blacks.