The Retrospective Exhibition detailed 800 years of Limerick’s governmental history. The journey began with the Vikings and weaved through the following centuries passing the Normans, the Sieges and the transformation from a colony to a Republic.

On display for the exhibition were rare artefacts unique to Limerick such as the Civic Sword which was given to the city by Queen Elizabeth I in 1575 and the Royal Arms which hung over the entrance to the Council chambers in the Exchange building in Nicholas Street was also on display.

Throughout the 800 year history of local government in Limerick, the City Council were involved in major infrastructure including water and sewerage. The Council were involved in many housing schemes in the early 20th century, including those for artisans on Bishop Street and labourers’ cottage throughout the city. The hand drawn and painted blueprints for some of these houses were also on show in the exhibition 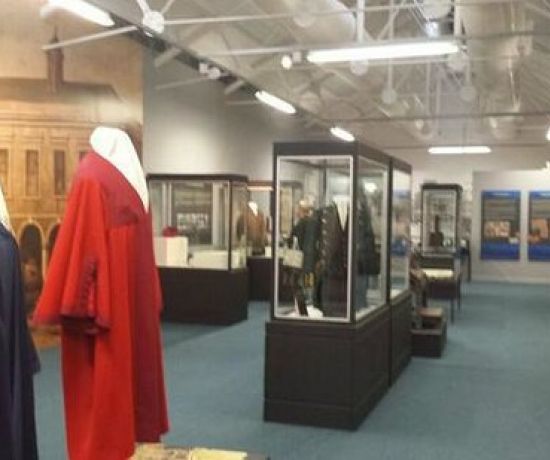