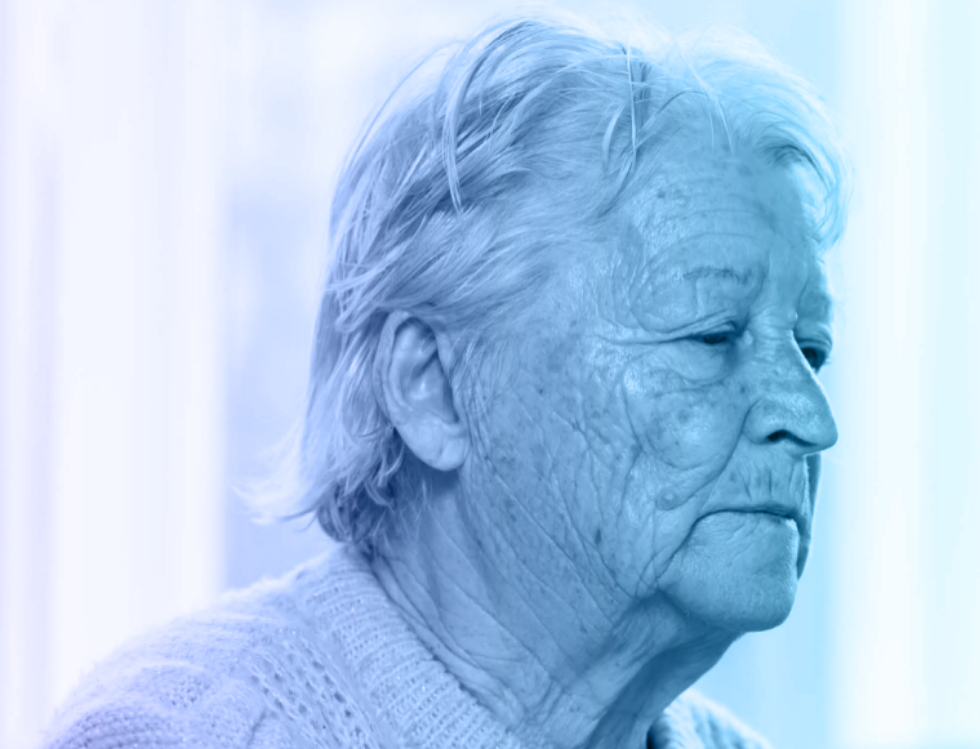 Rose, a widow who is 77 years young was ‘bred and buttered’ in Thomondgate, as she likes to say. She is grateful for her family, good neighbours and her health. Of her two children, one lives in Dublin and the other in Dubai. Catherine is great to visit regularly; Rose loves to see her grandsons coming with news and noise.

An early riser, she passes the day by keeping busy, whether reading, pottering around her small vegetable plot or watching the soaps. On days when she doesn’t go to the Senior Citizens Club or the graveyard, Rose makes her way into the city centre after the morning Mass. She tries to walk but often takes the bus home, and only takes a taxi with her friend Margaret when they go to the Stella Bingo on Monday nights. Rose picks up her pension herself in the Post Office but is nervous when carrying it home in her bag in case of the dreaded ‘anything happening’.

On a rainy Thursday evening, ‘anything’ happens; Rose becomes dizzy and falls. The street is quiet but CCTV picks up on the incident and alerts the emergency services. She thinks the shock is the worst part but while she has a lot of bruising, there is no major injury. Tests show that she has high blood pressure, which may have gone undetected if she hadn’t fallen.

A few days later some students came to the Senior Citizens Club. Sam, a computer systems student, helped her report a loose paving stone that she saw on her last walk with Margaret in the City by submitting a service request online to the Corporation (that’s what the council used to be called in Rose’s day). The reply thanked her and said the council would be putting in intelligent lighting on the street too. When Sam comes back in a fortnight, he’s going to show her how to use computer programs to make video calls. Her grandson Jake said he will bring his tablet on his next visit so she can have a chat with her son, Mark, over in the desert.

Rose isn’t sure what he means by tablet but on that subject, Rose is impressed with her new Smart Card. The card was a real lifesaver on that rainy Thursday evening. It carries all her medical information including a record of her medications when she brings it to the local pharmacy. She gets alerts to remind her to attend the GP and fracture clinic too. Her nurse, Marie, says her ankle is nearly good as new.
Rose is busier than ever because along with seeing her club and bingo friends, she is exchanging tips on a Facebook gardening group, researching her family tree with the Limerick Archives online and regularly Skyping her family.