Limerick School of Art and Design has been listed among the top 50 fashion schools in the world and has produced many famous alumni including designers Joanne Hynes, Miriam Mone, actor Pat Shortt and artist John Shinnors.

Major areas of research in UL and LIT 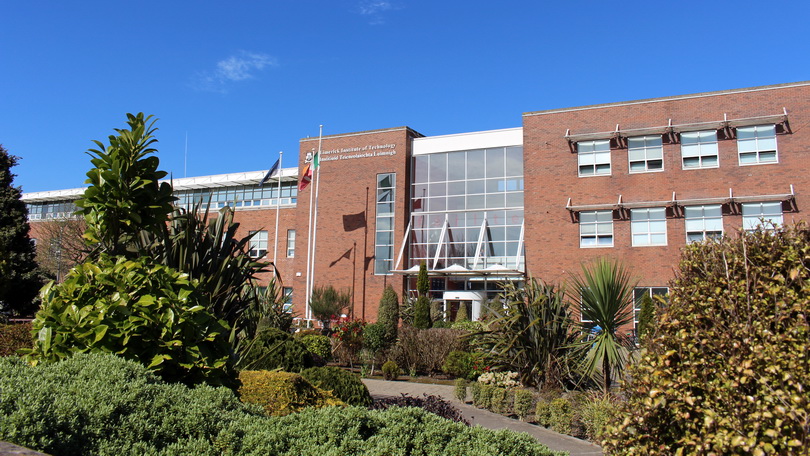 With over 6,500 students, LIT is one of the fastest-growing Higher Level Education Institutes in Ireland. More than 1,700 people graduated from LIT in 2015, with 91% going directly into paid employment or further study.

Of those graduates who secured employment, 93% were working in Ireland, with only 7% moving overseas.

LIT’s programmes are developed with industry, with graduates in high demand in sectors including manufacturing and engineering, the pharmaceutical industry, construction, business and finance, the arts, IT, social care, hospitality and tourism, retailing and sales, and the media.

The institute is located across five campuses in Limerick and Tipperary. In 2015, the Higher Education Authority approved LIT’s proposed purchase of a site for a new campus at Coonagh Cross in Limerick with the support of capital funding from the Department of Education & Skills.  Also under the Campus 2030 Masterplan, LIT in 2015 opened the new Sportshub facility on its Thurles campus, and International Fashion Incubator Limerick (IFIL) in Limerick City Centre. 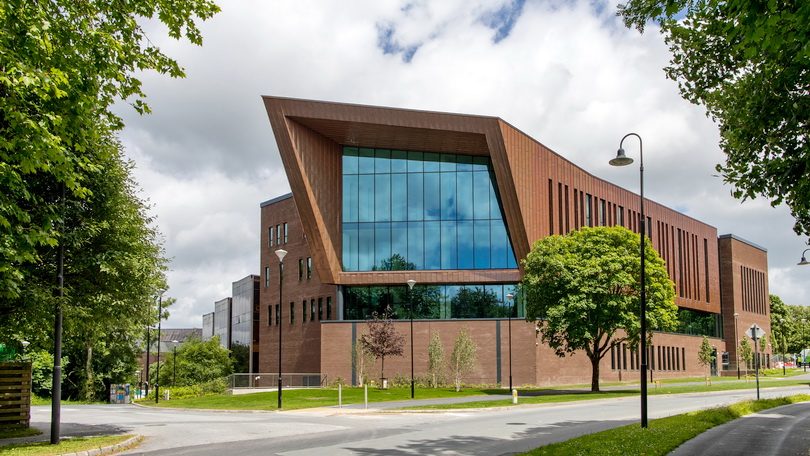 Year on year UL graduate employment figures are increasing as a reflection of its continually evolving programmes that offer students the kind of educational and research experiences that will best prepare them for their careers.