European Mobility Week is an annual campaign to raise awareness about sustainable urban mobility. Events are organised with the support of the Directorates-General for the Environment and Transport of the European Commission. 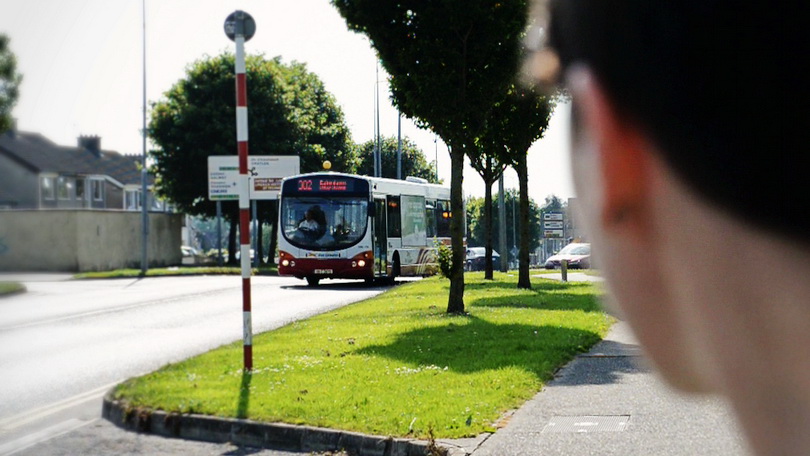 The aim of the campaign, which runs from the 16th to the 22nd of September every year, is to encourage European local authorities to introduce and promote sustainable transport measures and to invite their citizens to try out alternatives to single occupancy car use.

To celebrate European Car Free Day on Saturday 22 Sept 2018, O’Connell Street in Limerick City Centre, from its junction with Sarsfield Street to Roches Street, was closed off to car traffic and became a pedestrian, cyclist and bus only zone.

Bus Éireann hosted free guided tours of the city on their new double decker buses while promoting their expanded city fare zone and the savings to be made from the TFI Leap Card.

The street was turned over to a host of interactive activities promoting sustainability and plans for the forthcoming O’Connell Street Rejuvenation were on display to be discussed. This initiative was supported by Limerick City and County Council, Bus Éireann, An Garda Síochána and the Road Safety Authority.