Thousands of people tuned in and took part in this year’s Limerick St. Patrick’s Festival

Thousands of people from around the world logged on, tuned in and took part in this year’s Limerick St. Patrick’s Festival.

Sharon Shannon, Hermitage Green, MuRli, Mick Flannery, Emma Langford were just some of the performers who entertained us from Dolans, in what has been the most unusual Limerick St. Patrick’s Festival ever.

Grammy Award winner Rhiannon Giddens took part in the Virtual St. Patrick’s Day Fling! from the University Concert Hall, as part of a concert from UL’s Irish World Academy of Music and Dance.

Viewers were able to watch in wonder as high above the sky at King John’s Castle, Fidget Feet Aerial Dance Theatre performed their new show, specially commissioned for the Limerick St. Patrick’s Festival 2021, Abduction from On High – St. Patrick in the Sky.

The history of Limerick’s St. Patrick’s Day Parade was explored by Dr Matt Potter, Curator of Limerick Museum in Tuning into History, while the Best of Limerick St. Patrick’s Festival highlighted the fantastic sights and sounds that have entertained and enthralled spectators along Limerick’s O’Connell Street down through the years.

Lumen Street Theatre, the Hunt Museum and Limerick Libraries kept the young people entertained with arts and crafts workshops and storytime all centred on St. Patrick.

The next generation of Limerick musicians showcased their talents thanks to Music Generation Limerick City and the Irish Chamber Orchestra’s Sláinte String Along.

Many thousands of people would return to Limerick or visit us from abroad for the annual festival. While this was not possible this year A Limerick Toast from Abroad brought many messages from people with connections to Limerick right into our homes.

While Destination Greening presented a slideshow of a selection of Limerick buildings that have ‘gone green’ as part of the Limerick City and County Council/ Fáilte Ireland initiative.

Mayor of the City and County of Limerick Cllr Michael Collins said: “This year’s Limerick St. Patrick’s Festival has been like no other one, but let’s hope many new joyful memories have been created while tuning in and taking part. The festival highlights the range of talented people in Limerick and I’m delighted that the Council could support them in what has been quite a difficult time for them.”

“Limerick St. Patrick’s Festival is a highlight of the year for many and the range of programmes scheduled this year has kept our festival high up in people’s minds and acted as a taster for what people can expect when they visit Limerick in person next year.”

Music lovers will have another chance to watch the headline event Wild Atlantic Edge – Music, Conversations and Songs from Limerick City this weekend when the concert will be broadcast again via Limerick.ie social media.

You can still view the full festival line-up on Limerick.ie/StPatricksFestival.

Share your memories and thoughts about the Limerick St. Patrick’s Festival 2021 across our social media channels. 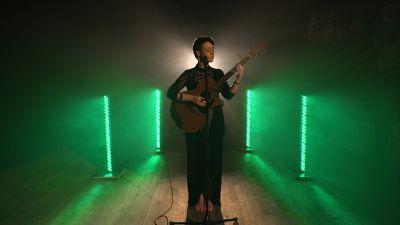 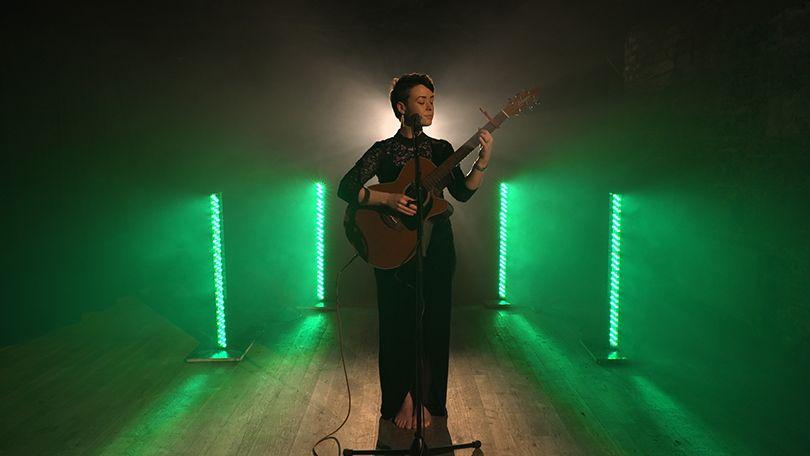 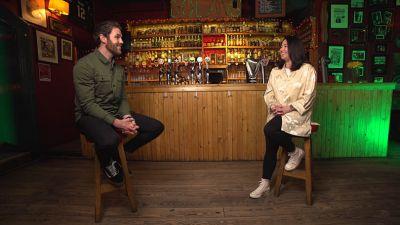 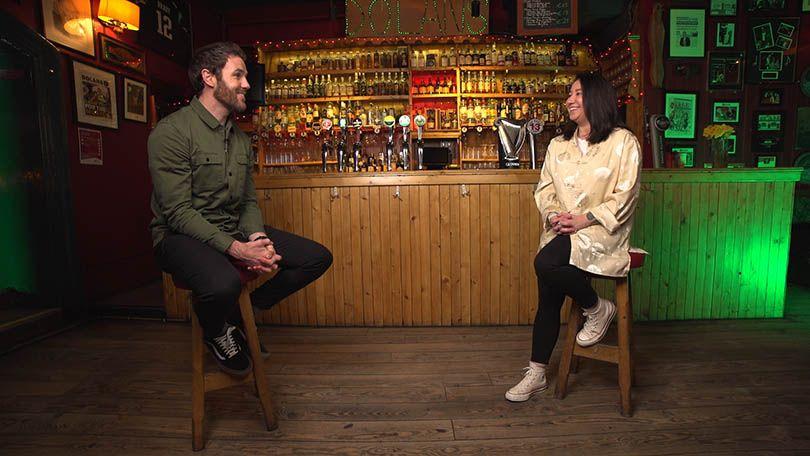 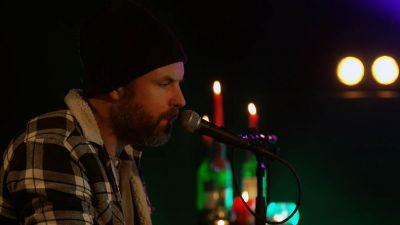 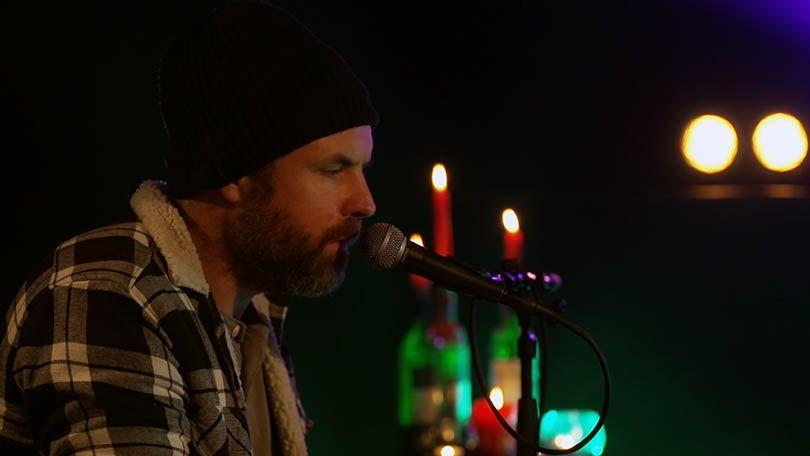 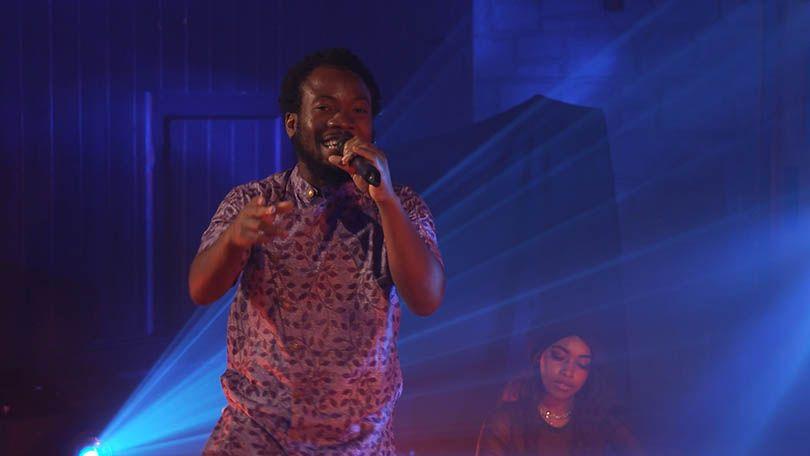 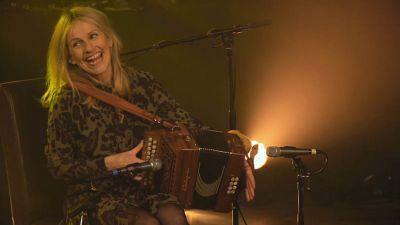 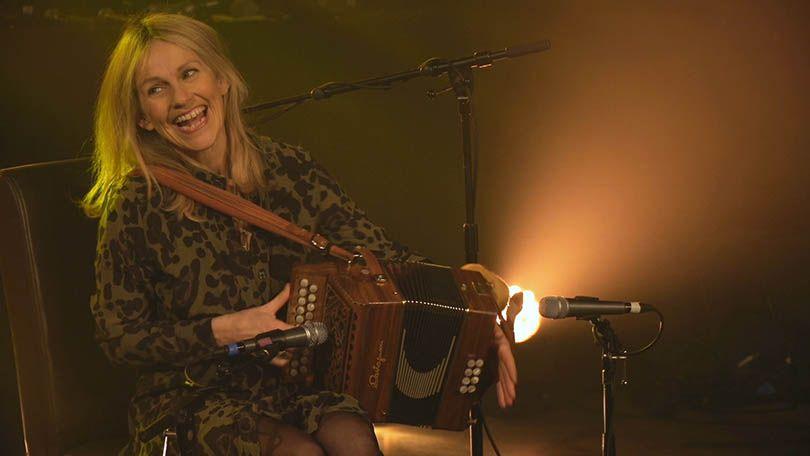 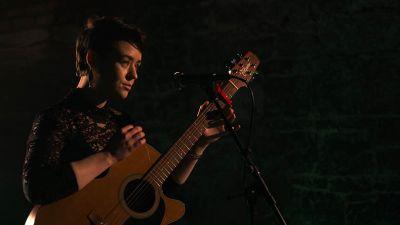 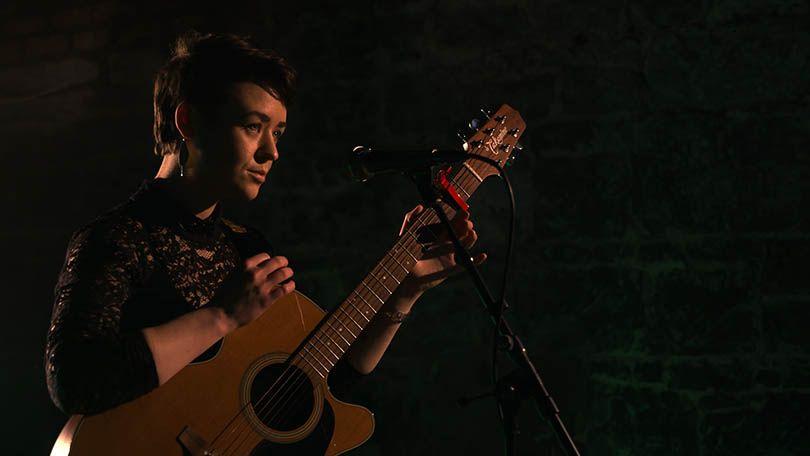 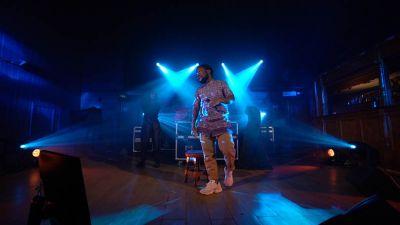 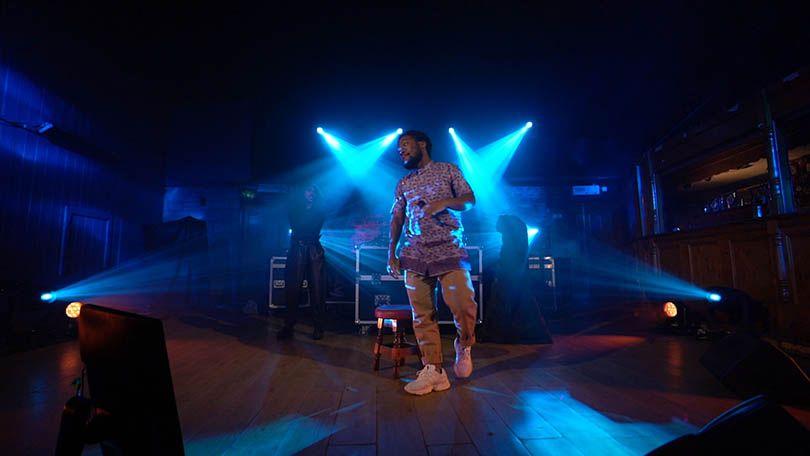 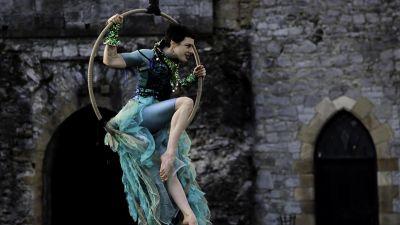 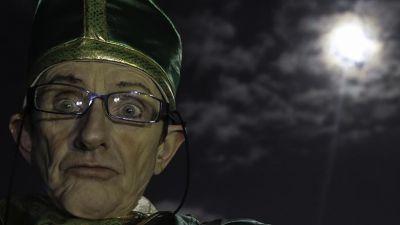 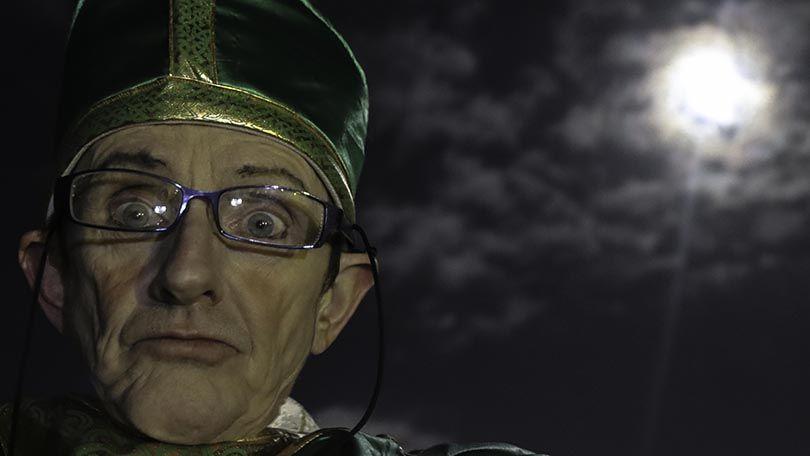 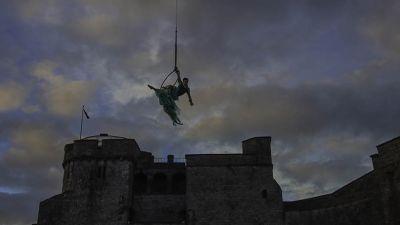 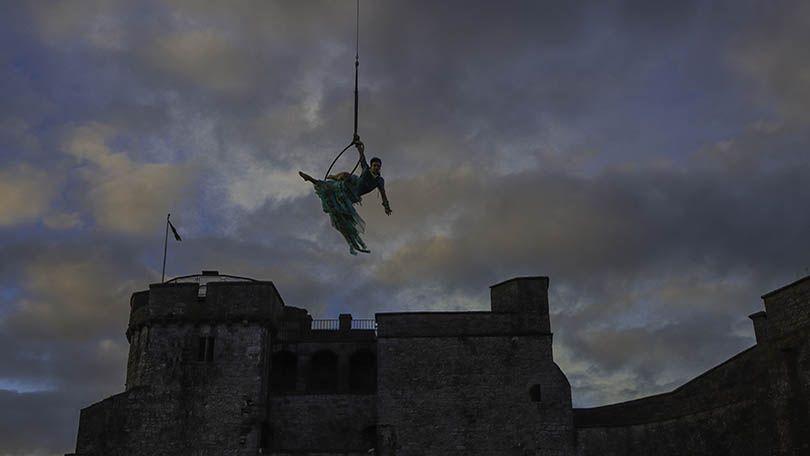 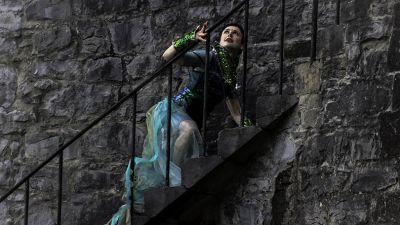 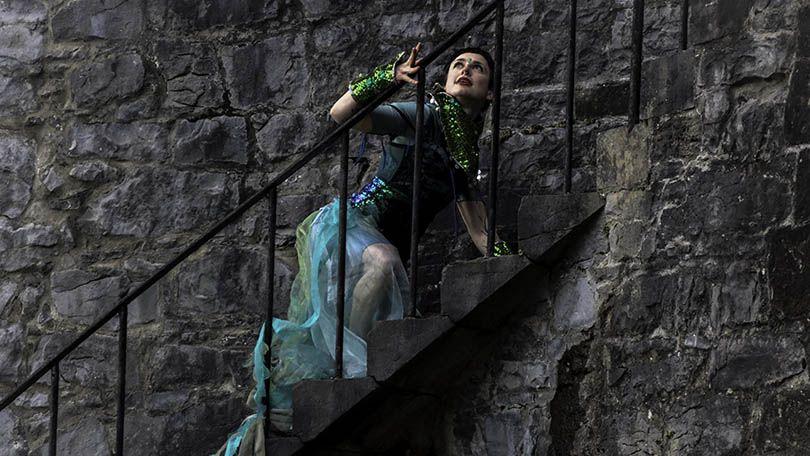 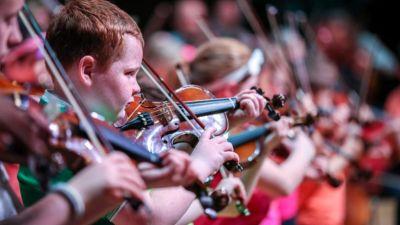 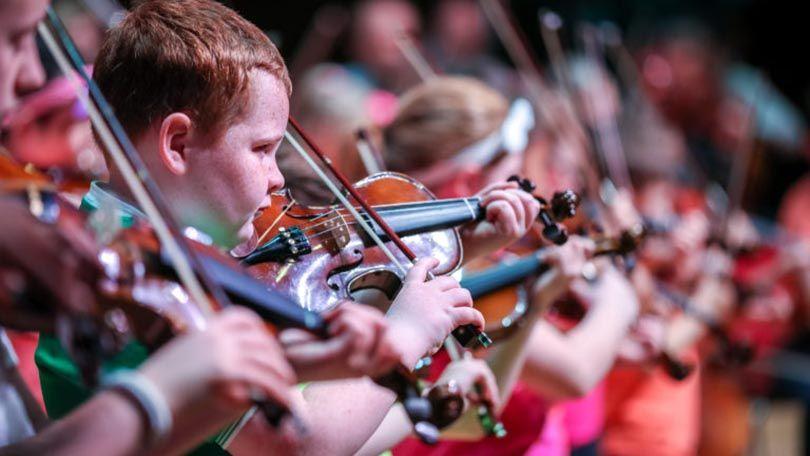 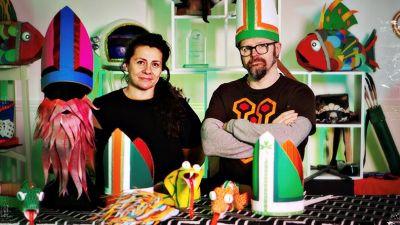 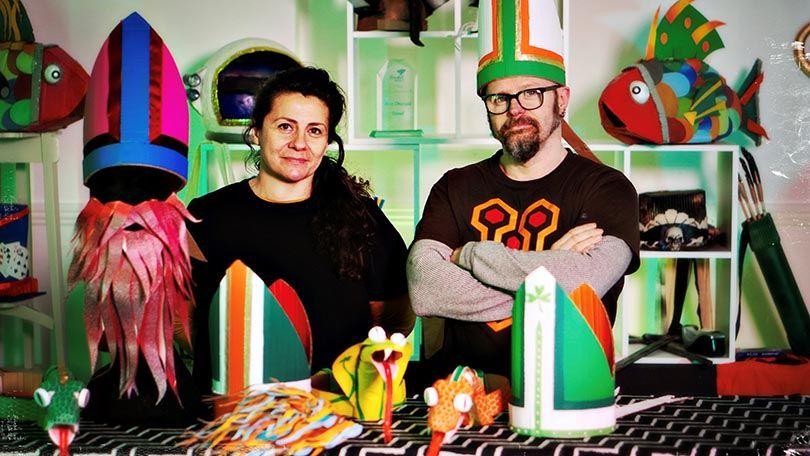 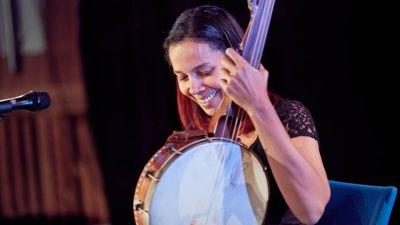 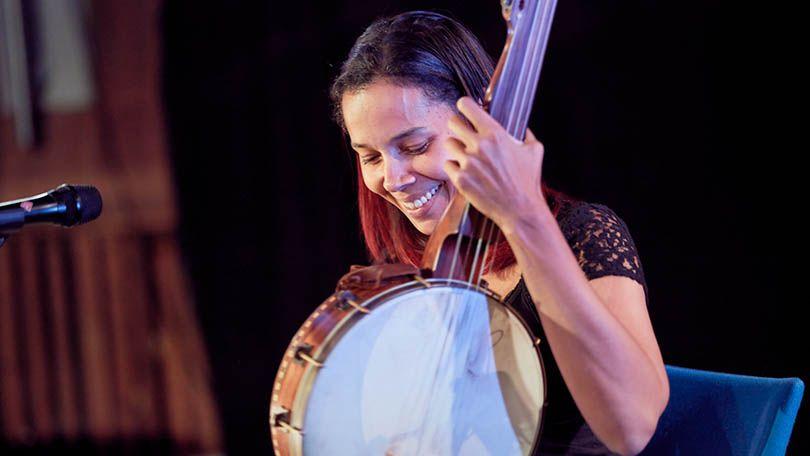 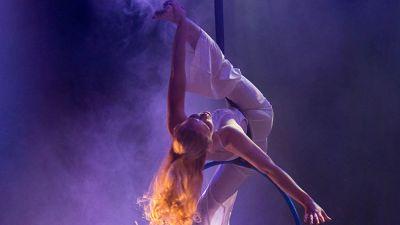 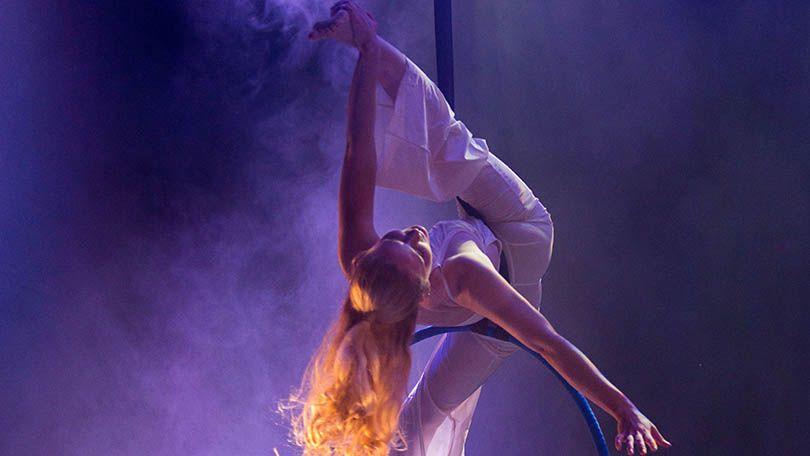 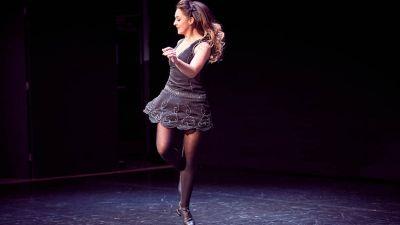 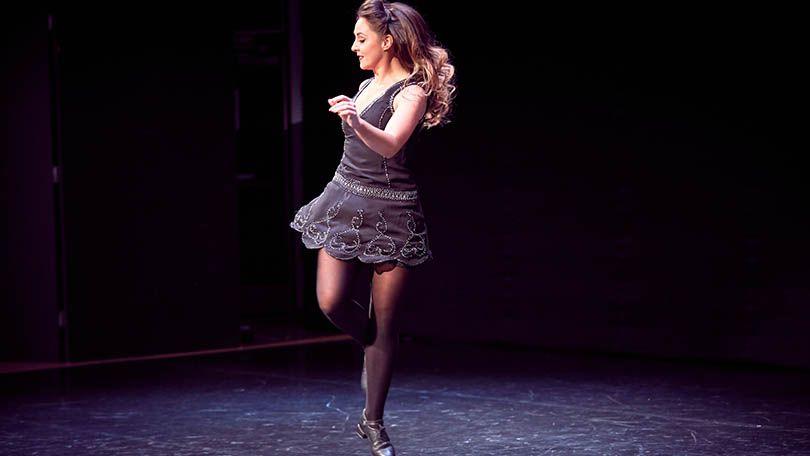