Limerick Waste Awareness Week aims to get people to look at the waste that they are creating and see how they can reduce it, either at source or by finding other uses for unwanted items. Running from the 23-27 November the focus of the week is to highlight ways that we can help reduce the amount of waste we create by searching for the greener options such as recycling, reducing, and reusing.

The week coincides with European Waste Reduction Week and comes as Limerick continues to celebrate its European Green Leaf award for 2020.

Over the three-year period between 2016 and 2019, there has been a 14 per cent increase in organic waste collected and a six per cent rise in the amount of mixed dry recyclables collected, indicating that Limerick people are very conscious of the amount of waste they produce and how they must recycle.

The majority of Limerick people are already involved in some form of waste segregation and recycling. In 2019, almost 80 per cent of households in Limerick avail of a waste collection service, an increase of 12 percent since 2016.

While 88 per cent of these households have a three-bin service.

Since the Covid-19 pandemic started here, 2,842 tonnes of glass were collected from March to October, an increase of a fifth over the same period last year.

The five day online campaign organised by Limerick City and County Council, in association with the Southern Region Waste Management Office, will highlight the role of Limerick’s civic amenities and bring banks, inform citizens on what they can do to correctly dispose of their waste and will provide up-to-date information on reusing, reducing and recycling.

For more information on Repair and Reuse Guides and advice about waste reduction and recycling check out Limerick.ie here.

Short information bursts and videos will be promoted throughout the week focusing on different topics including: Household Hazardous Waste, reuse of textiles, food waste and recycling. 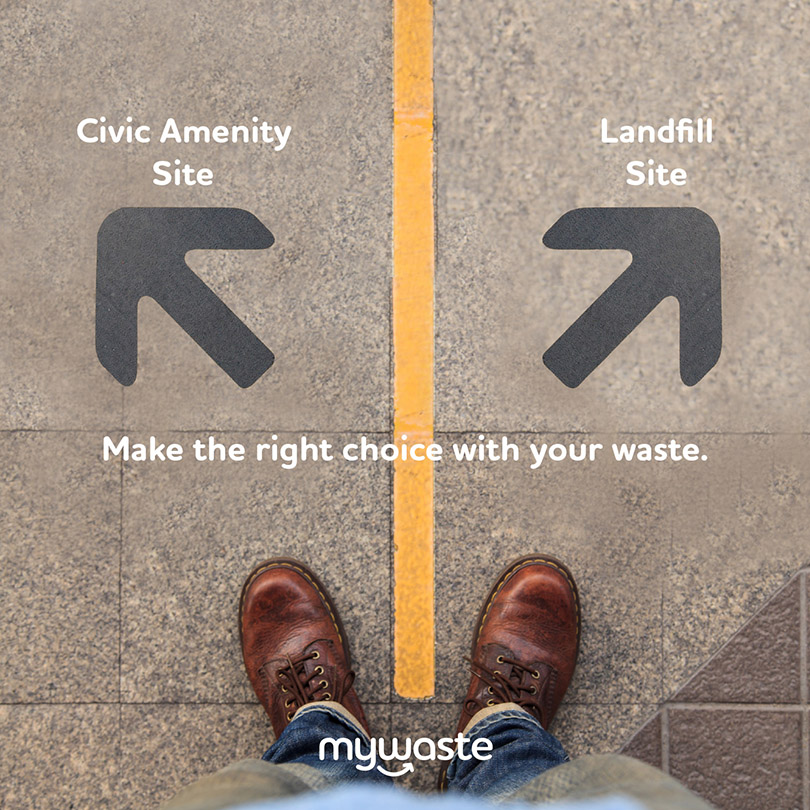 Sinead McDonnell, Environmental Awareness Officer, Limerick City and County Council said: “Limerick Waste Awareness Week will help people become more aware of the civic amenities and services available and how best to avail of them. We are encouraging people to be more conscious of their responsibilities in the fight against waste. We can each play our part by reusing, reducing and recycling our waste.”

“We have seen in the past the positive outcomes that can be achieved through such initiatives. There are so many alternatives to just throwing away your unwanted items. You can upcycle, repurpose, recycle and even just mend your items so they are good as new. Of course you can always donate items to charity as well, which will keep them in use and help reduce the amount of waste we all produce.”

“To achieve these goals the Regional Waste Management Offices liaise with and co-ordinate the activities of a wide range of stakeholders, including the local authorities and the public, to ensure delivery of the headline targets and to ensure all the objectives and policy actions of the plan are met.”