One year on, Limerick Twenty Thirty making its mark

The roadmap of economic recovery for Limerick over recent years has had a number of key turning points - the establishment of Limerick Twenty Thirty is one of these key pivots.

Created one year ago this month, the launch of Limerick Twenty Thirty as a special purpose vehicle company was the first of its kind in the country. To fill a developer void in Limerick,  it's been seen, locally, nationally and even internationally as a bold and innovative move.

High on aspiration, its Chairman Denis Brosnan outlined its targets unreservedly – the top line being developing 1.4million square foot of prime real estate property for various uses in the city over the following five years, with the capacity to create 5,000 jobs.

One year on, the foundations of this property development company have been set a solid path for the future.

Like any new company, the initial stages were about getting off the ground but the wheels have most definitely started to turn. 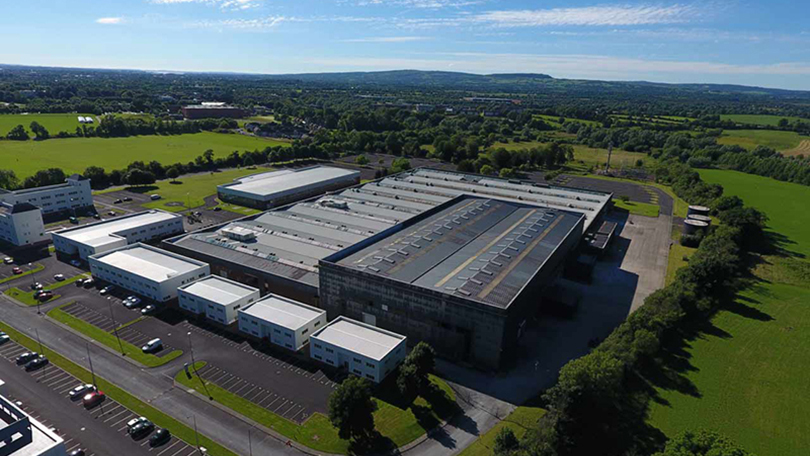 Troy Studios was the first project to be advanced and operational. It was a huge symbol of importance for Limerick Twenty Thirty and for the wider economic recovery of Limerick.

Also under construction is the €17.6 million Gardens Project on Henry Street offering 80,000 square foot of Lead Gold standard office accommodation to Limerick. Bringing back the first tower crane to Limerick skyline was a visible and tangible legacy from the economic downturn. The arrival of contractors on site in April was evidence that the downturn in the city, county and, indeed, nation’s history was being left behind. 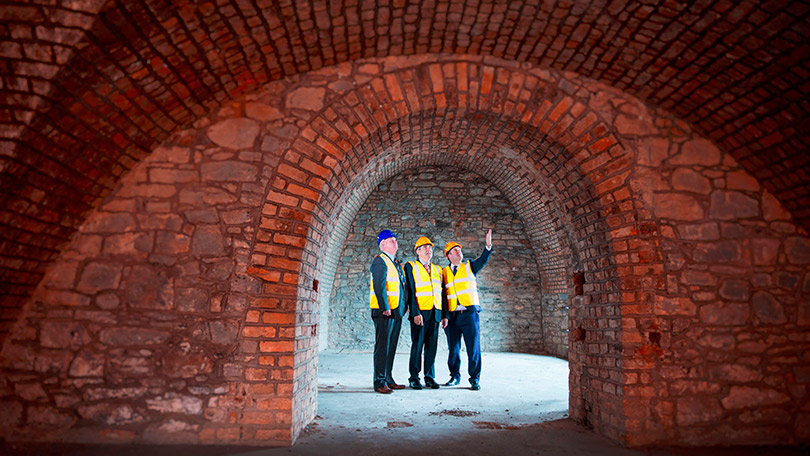 Within months the hunt for a suitably experienced CEO for the company ended with the appointment of David Conway as CEO, another statement of Limerick Twenty Thirty intent and growth. David, a Limerick native, got the hot seat, vacating his role as the CEO to the National Sports Campus in Dublin – where he had successfully developed the 500 acre site of a variety of world class sporting facilities. The National Sports Campus and the National Aquatic Centre has become a recognised world class facility with over 1.2 million people availing of these facilities annually. 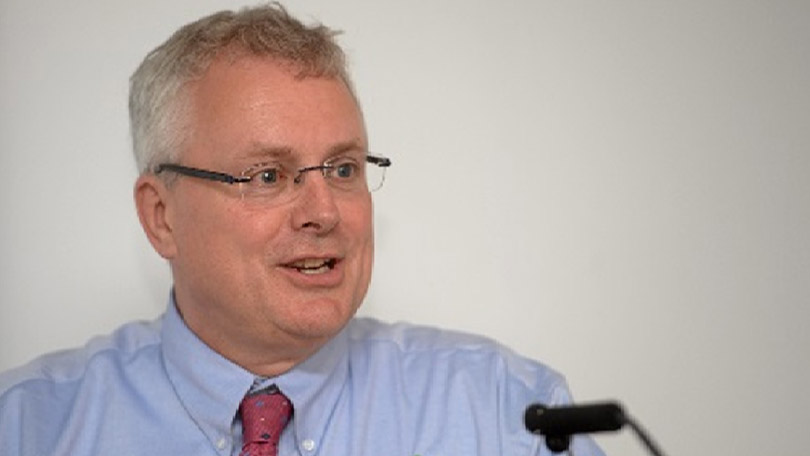 Since then the progress has continued a-pace, with another major line crossed at the end of June in the wider development programme with the commencement of the planning process for what will be one of the largest projects in the Limerick Twenty Thirty programme, the Opera Site.

This project will, in addition to a number of office blocks on the 550,000 sq ft site, also include a very strong public realm offering - complete with restaurants/cafés and other key facilities that will ensure a day and night-time footfall – which will also be hugely sensitive to the rich Georgian architecture at the site.

A public consultation process has just closed and it is hoped to commence work in 2018, with the phased approach to the six year programme triggering parallel infrastructure provision across the city in areas such as transport, residential and education. 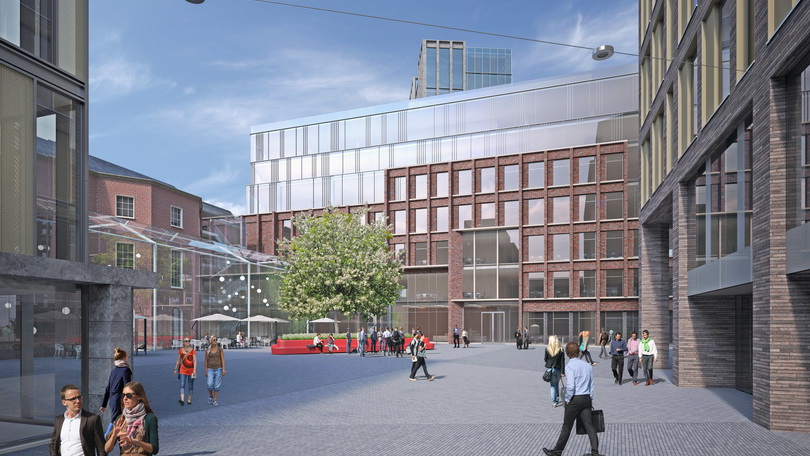 The fact that these two iconic city centre sites have been taken on with such impetus in the early stages of the company’s existence is a show of determination that the entire city and, indeed, region can take confidence from.

“It’s been a really positive start,” said CEO David Conway. “Given the progress that is being made, it’s hard to believe that it’s just a year since Limerick Twenty Thirty was established. Launching a company is one thing but it’s really about the follow-up and that’s been very emphatic. People would have been forgiven for being sceptical at the outset but one year in, the level of goodwill, support and, indeed, excitement is an acknowledgement that it’s now about action. The prevarication is over.”

He added: “One of the things that probably gives most confidence is the make-up of the board. There’s a hugely impressive mix here and any board that has Denis Brosnan as its Chairman is going to set a high bar for its team but we have a strong team and one motivated by the mandate of stimulating the economic advancement of Limerick.

“We’re energised by what’s ahead. We’re not just building property, we are creating a new engine room for Limerick and one that will sustain it for decades ahead.”